Out of nowhere, Edwards operated as Baltimore’s lead back against the Cincinnati Bengals in Week 11 with 17 carries for 115 yards and a touchdown. He had just 15 carries prior to that, but head coach John Harbaugh offered enough praise to suggest the undrafted rookie out of Rutgers is in line for a prominent role going forward.

Alex Collins has scored a touchdown in three straight games, but he has had a disappointing season beyond touchdown scoring and the Ravens just haven’t had someone set to really replace him. Edwards might be the guy now.

From Week 12-Week 15, Baltimore faces four defenses who entered Week 11 in the bottom-10 of the league against running backs (ESPN PPR scoring)-the Oakland Raiders, Atlanta Falcons, Kansas City Chiefs and Tampa Bay Buccaneers). No matter who is running the ball, including quarterback Lamar Jackson, the Ravens’ running game is sure to post some fantasy relevant stat lines.

It’s easy to be skeptical of Edwards as a one-time phenomena, but he is worth a speculative add in leagues with 12 or more teams. 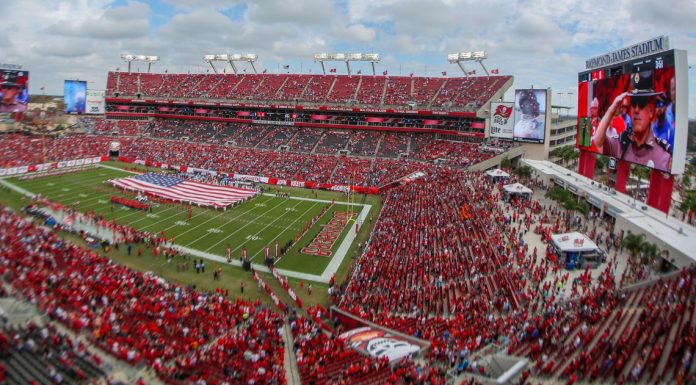 All the Major Futures Betting Lines Ahead of the 2020 NFL...