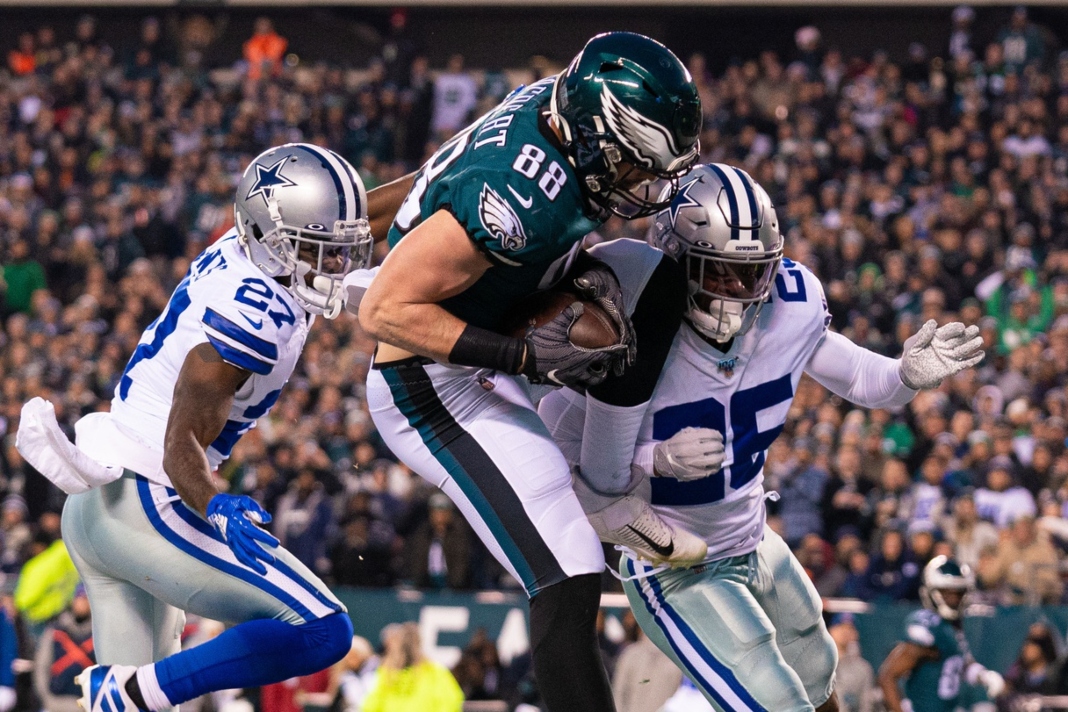 If you have to set a lineup, here are two tight ends to consider plucking off the waiver wire for Week 17.

Higbee continued his fantastic run in Week 16 against the San Francisco 49ers, with nine receptions for 104 yards (on 11 targets). He has topped 100 yards in four straight games now, with at least 11 targets in each of the last three. In Week 17, he’s set to make it five in a row over the century mark for yardage.

The Arizona Cardinals have allowed the most fantasy points to tight ends this season by a good margin. Higbee got in on that party himself in Week 13, as he started his recent run with 107 yards and a touchdown on seven receptions.

Somehow, even with the idea of fewer teams playing as each playoff week passed and few leagues playing Week 17, Higbee is owned in less than half of ESPN leagues. If you have to set a lineup for Week 17, it’s a no-brainer to at least check on his availability.