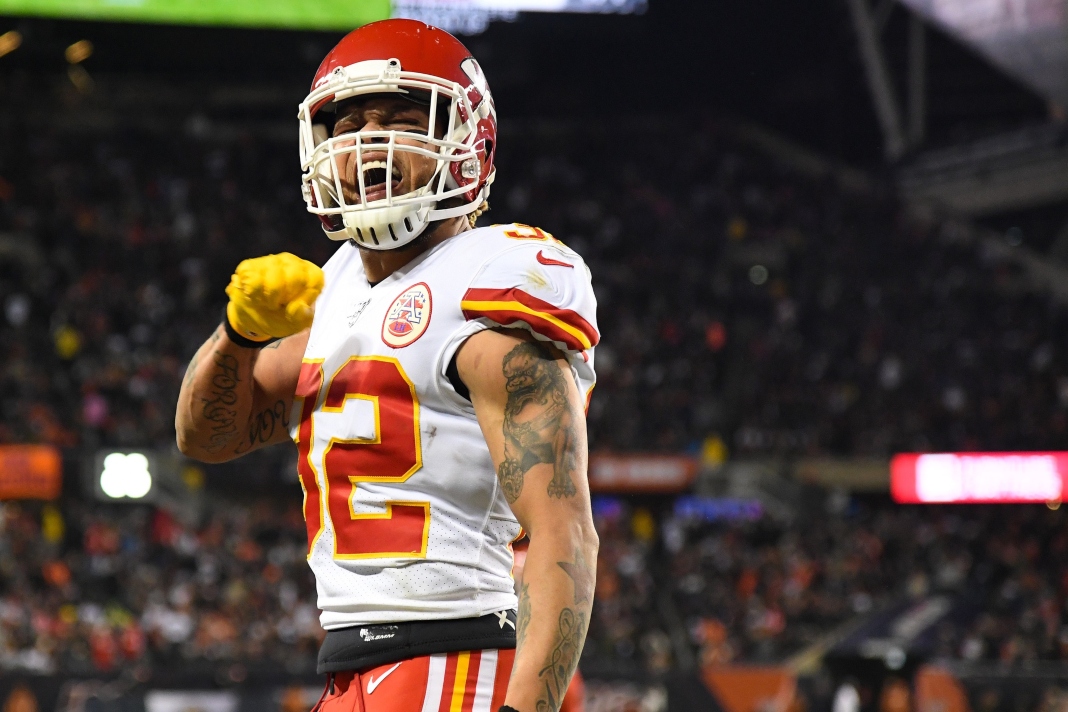 Week 16 is the end of road in most fantasy football leagues, but there are those that end in Week 17. With that in mind, we’re doing one last set of waiver wire picks for 2019 this week.

If you have to set a lineup, here are two team defenses to consider streaming in Week 17.

The Chiefs held a second straight opponent to three points in Week 16, as they also sacked Bears’ quarterback Mitch Trubisky three times. They’ve allowed 17 points or less in five straight games, with multiple sacks in six straight and at least one takeaway in four of the aforementioned five.

Back in Week 11 the Chiefs held the Los Angeles Chargers to 17 points, while intercepting Philip Rivers four times and sacking him twice. Rivers has thrown 18 interceptions this season, and in what looks to be his final game for the Chargers he’s sure to be in an aggressive mode without the arm strength to back it up anymore.

The Chiefs’ defense has been rolling as good as any in the league lately. They still qualify as a streamer for Week 17, even in Yahoo! leagues, so go get them and reap the rewards.