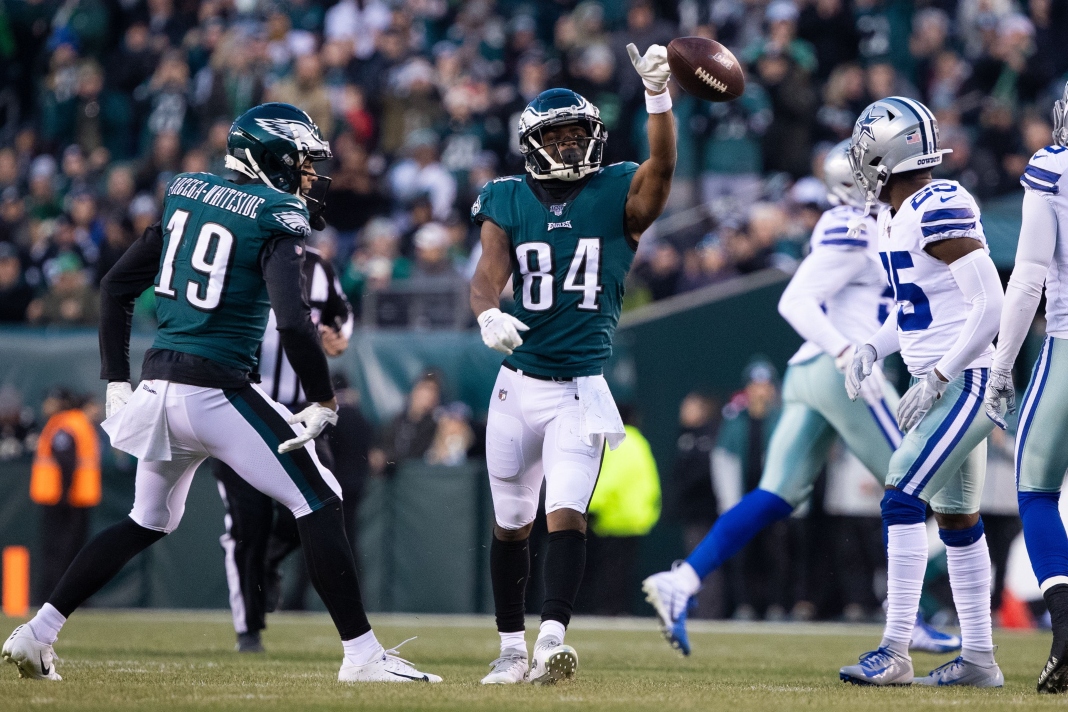 If you have to set a lineup, here are six wide receivers to consider plucking off the waiver wire for Week 17.

Perriman became Tampa Bay’s unchecked No. 1 wide receiver heading into Week 16, with Mike Evans and Chris Godwin both out, and he finished with seven catches and 102 yards against the Houston Texans on Saturday. He has now posted back-to-back 100-yard games, with at least 70 yards in four straight now.

The Atlanta Falcons have improved lately, but they still entered Week 16 only in the middle of the pack against wide receivers (Yahoo! 0.5-point PPR scoring). At least one individual wide receiver has posted at least 9.9 fantasy points against them (0.5-point PPR) in 14 of 15 games this season.

With target volume and big play potential, Perriman is a high-upside WR2 for Week 17 and there’s plenty of room to add him if you’re so inclined. 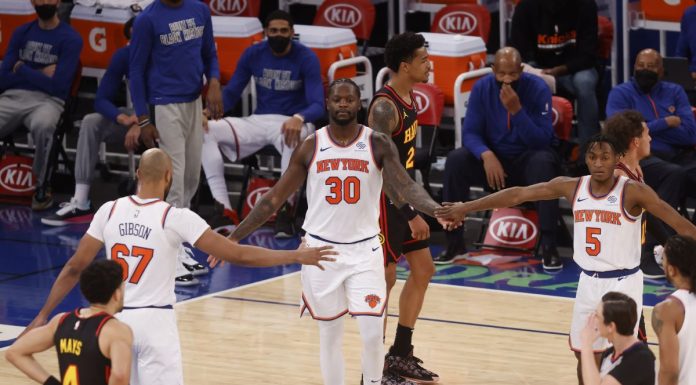