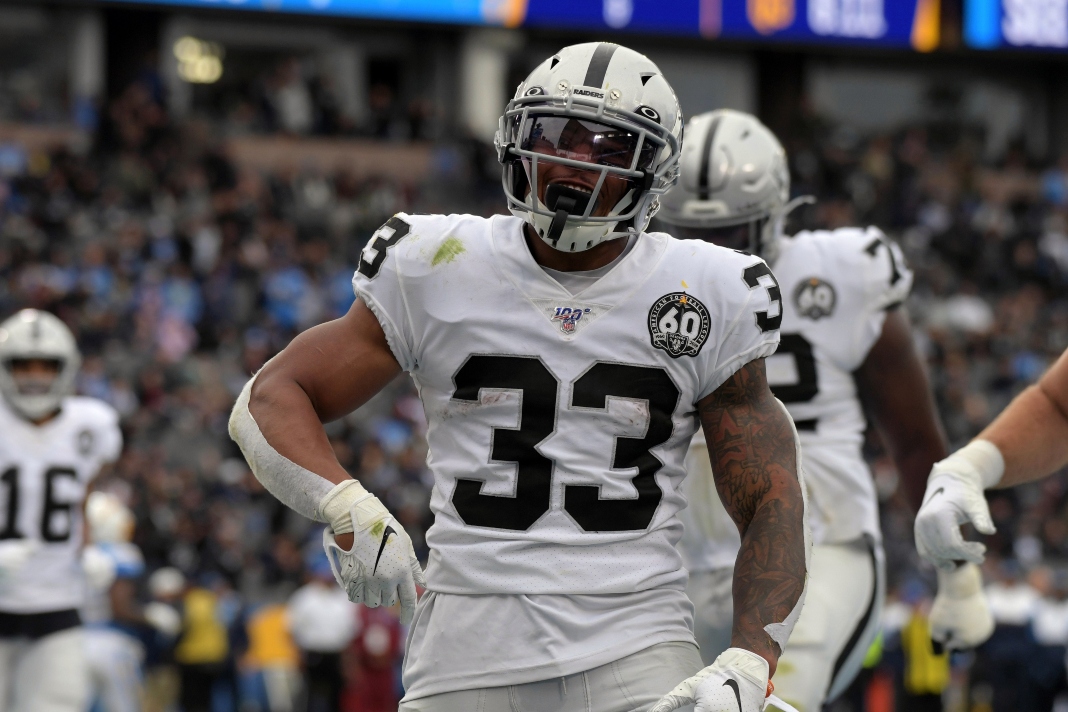 If you have to set a lineup, here are five running backs to consider plucking off the waiver wire for Week 17.

Derrick Henry (hamstring) was a late injury downgrade and eventual inactive for Sunday’s game against the New Orleans Saints, which opened the door for Lewis and he delivered solidly in a tough matchup (15 carries for 68 yards, one catch for 19 yards).

It seems very likely Henry will return for next week’s regular season finale against the Houston Texans, with the Titans trying to win and earn a playoff spot. And it will be a favorable matchup, as Houston came into Week 16 allowing the ninth-most fantasy points to running backs (Yahoo! 0.5-point PPR scoring).

For those who’ve gotten this far with Henry, Lewis was a late must-add from Saturday night into Sunday. Looking toward Week 17, even as Henry looks likely to play, Lewis stands as a must-add.