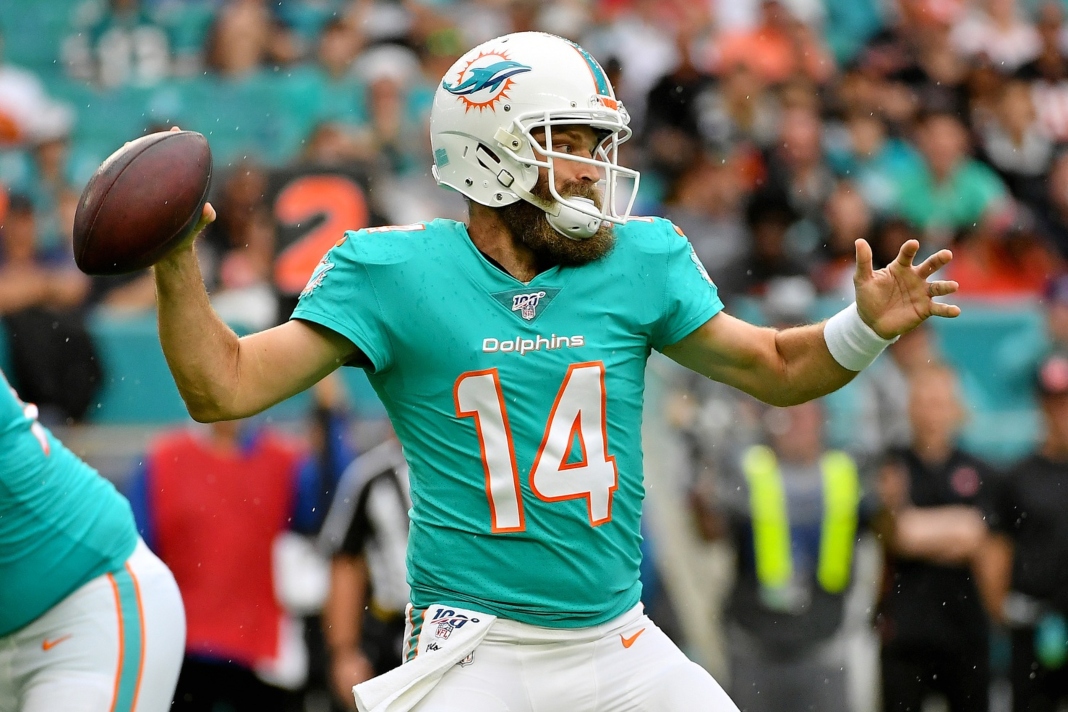 If you have to set a lineup, here are five quarterbacks to consider plucking off the waiver wire for Week 17.

Tannehill had another productive outing on Sunday, with 272 yards and three touchdowns against the New Orleans Saints. He now has multiple passing touchdowns in six straight games, with over 270 passing yards in three straight.

One of those aforementioned three straight games in Week 15 against the Houston Texans, and Tannehill gets them again in Week 17. Houston entered Week 16 allowing the third-most fantasy points to quarterbacks (Yahoo! scoring), and they’ve allowed over 300 yards through the air in three of their last four games now.

Tannehill is, somehow, still a good bit underowned in fantasy leagues. Week 17 is an opportunity to still take advantage of that, in a great matchup if the week is relevant to you.