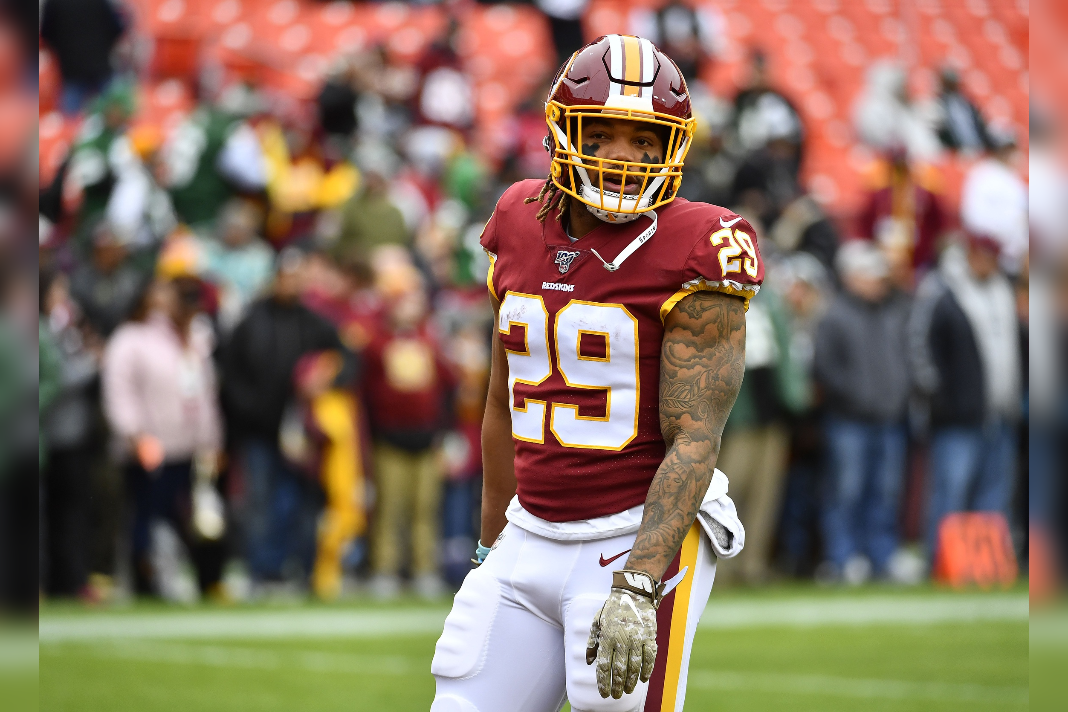 James Conner aggravated a shoulder injury against the Cleveland Browns last Thursday night, and Samuels finished the game with 45 total yards on 10 touches (five catches) and a receiving touchdown. He has double-digit touches in three straight games, with 21 receptions on 26 targets over that span.

Conner’s availability can’t be counted on, so Samuels has a potential big opportunity ahead of him in Week 12. The Cincinnati Bengals entered Week 11 allowing either the third or fourth-most fantasy points to running backs (PPR scoring, ESPN and Yahoo! respectively). They also entered the week dead-last in the league against the run.

Samuels naturally had his ownership rates drop by a fair chunk, as Conner was set to return in Week 11. If only as a possible plug-and-play with incredible upside for Week 12 if Conner is out or at all limited, Samuels is worth checking on in all leagues. 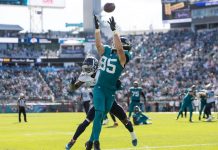