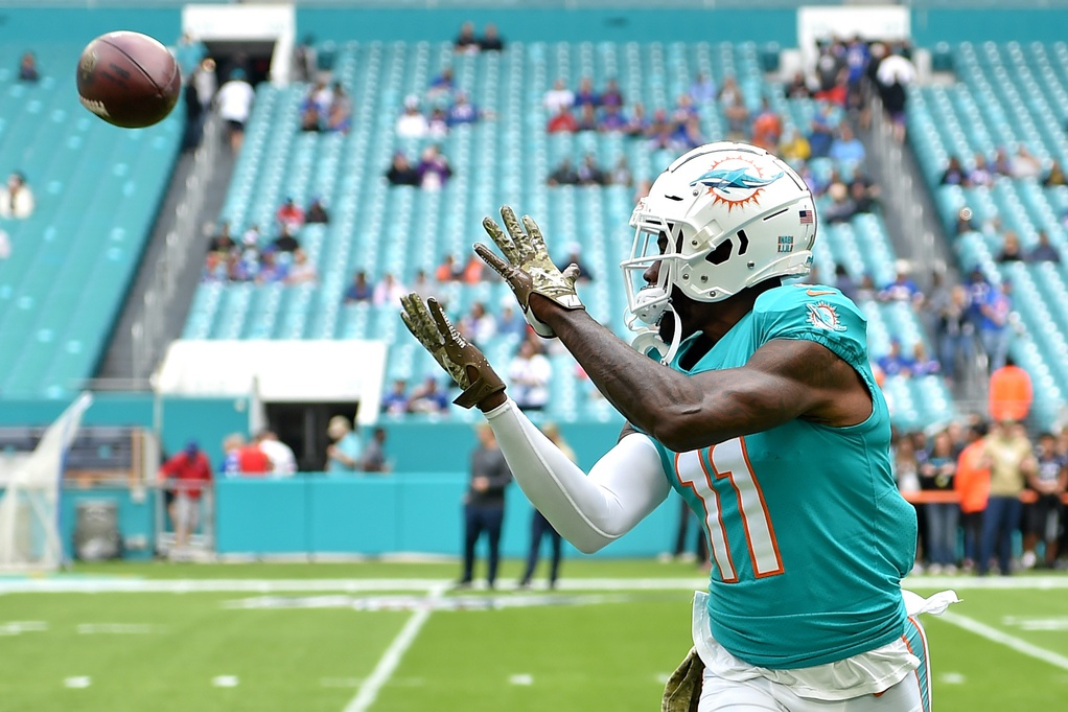 Let’s get things started by taking a look at some fantasy football waiver wire wide receivers for Week 12.

Parker had seven receptions for 135 yards against the Buffalo Bills on Sunday, as he got 10 targets for the second straight game. In five games since Ryan Fitzpatrick got the starting job back for Miami, Parker has at least eight targets four times (10 three times) with double-digit PPR fantasy points in seven straight games now.

Parker’s next five matchups come against teams who entered Week 11 in the bottom half of the league against wide receivers (Yahoo! PPR scoring), highlighted by the Cleveland Browns (Week 12), New York Giants (Week 15) and Cincinnati Bengals (Week 16).

Plying his trade as the Dolphins’ No. 1 wide receiver has led to Parker being vastly under-owned in fantasy leagues. As you pursue a playoff spot, and hopefully a league title, don’t overlook him as low-end WR1/high-end WR2 in 12-team leagues. 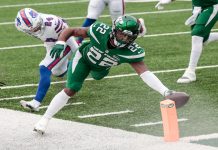 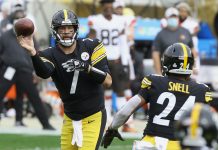 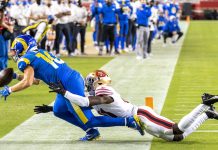 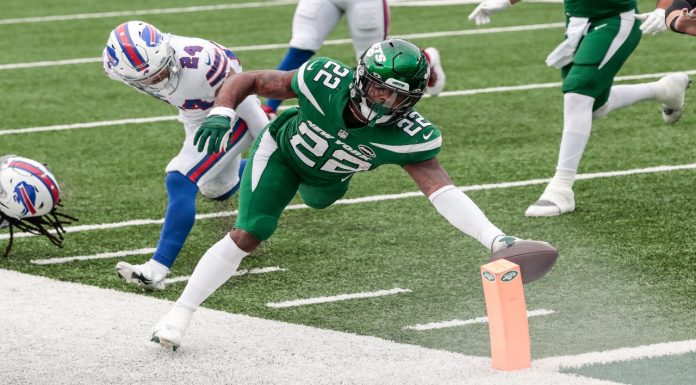