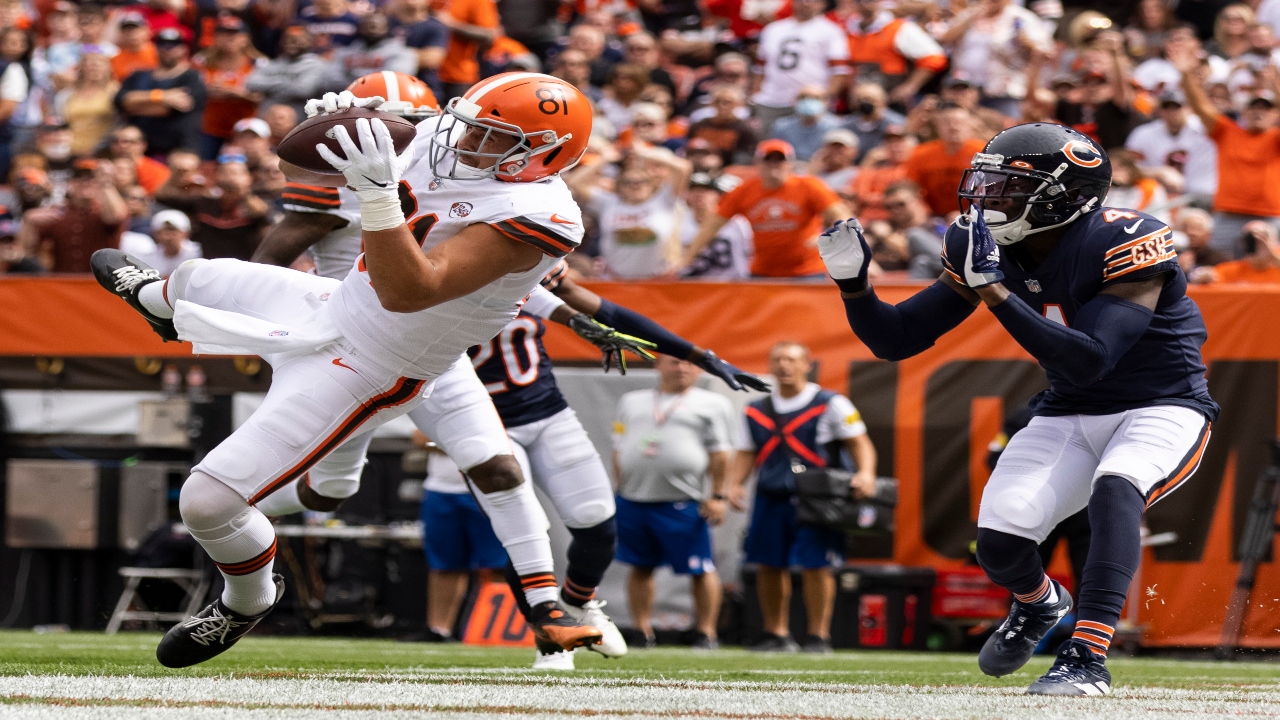 Gesicki had 10 receptions for 86 yards (on 12 targets) against the Las Vegas Raiders in Week 3. Over the last two games, mostly with Jacoby Brissett as the Dolphins quarterback, he has 13 catches on 18 targets. Tua Tagovailoa‘s absence with a rib injury, which will last at least two more weeks, has been good news for the athletic tight end.

After a catchless dud in Week 1, Gesicki is available in a wide swath of fantasy leagues. The tight end landscape demands he at least be checked in on for availability.