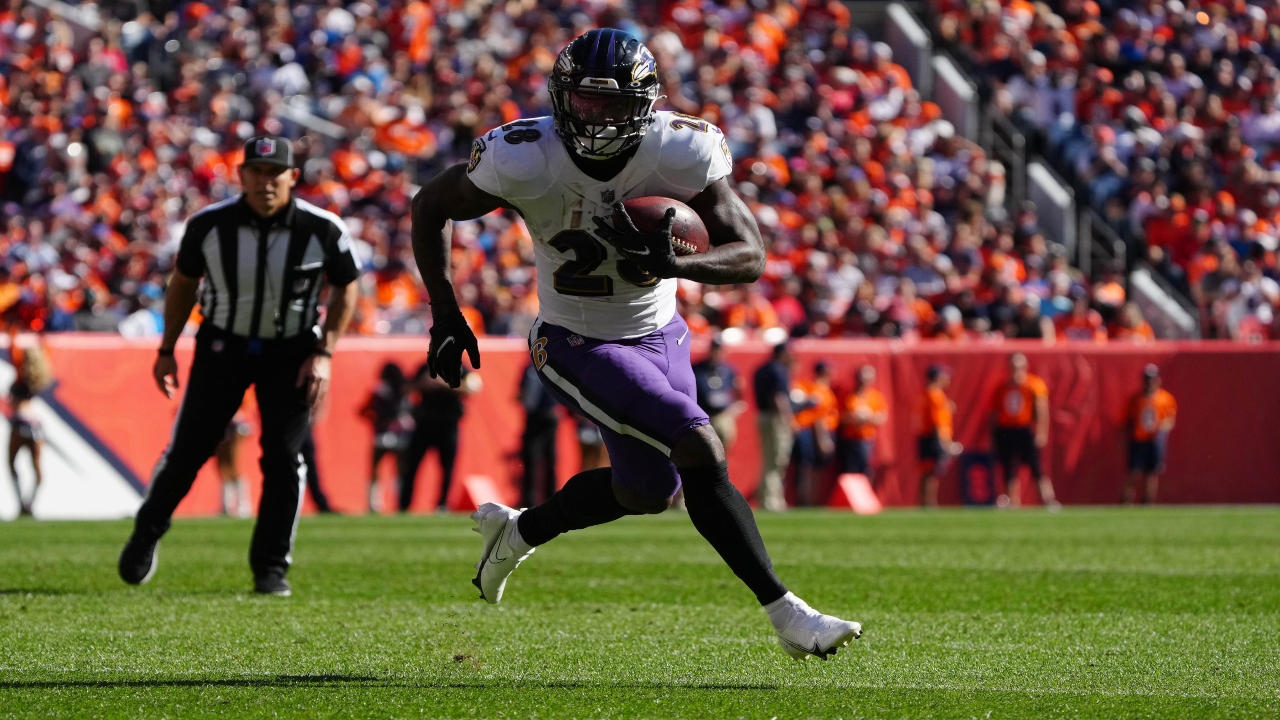 David Montgomery dominated the Detroit Lions on Sunday, with 106 yards and two touchdowns on 23 carries. But he also suffered what appeared to be serious left knee injury in the fourth quarter. Williams took his turn, on his way to finishing with 70 total yards (55 rushing) and a rushing touchdown on 10 touches (two catches). After the game, head coach Matt Nagy added Williams (quad) to the list of injured Bears’ running backs with no further update on either guy.

Montgomery’s tweet after the game suggests he knows he’ll be out awhile. A A formal diagnosis and timetable won’t come until Monday, and maybe there’ll be more insight on Williams too. The latest update on Montgomery is the team thinks he he has avoided a torn ACL. But he still may miss some time.

Montgomery is the clear workhorse back for the Bears, and Williams would step into a majority share of that work in his place as longs as he’s healthy himself. Rookie Khalil Herbert is the other healthy in-house back to know as a possible deep league add. Tarik Cohen (knee) will be on the PUP list for at least two more games.

Someone, or multiple someones combined, will have to fill Montgomery’s role-be it Williams, Herbert, an eventual outside addition or eventually Cohen. Running backs with a path to touches are automatically on the fantasy radar, and right now in the Bears’ mix those guys are Williams and to a lesser degree Herbert.