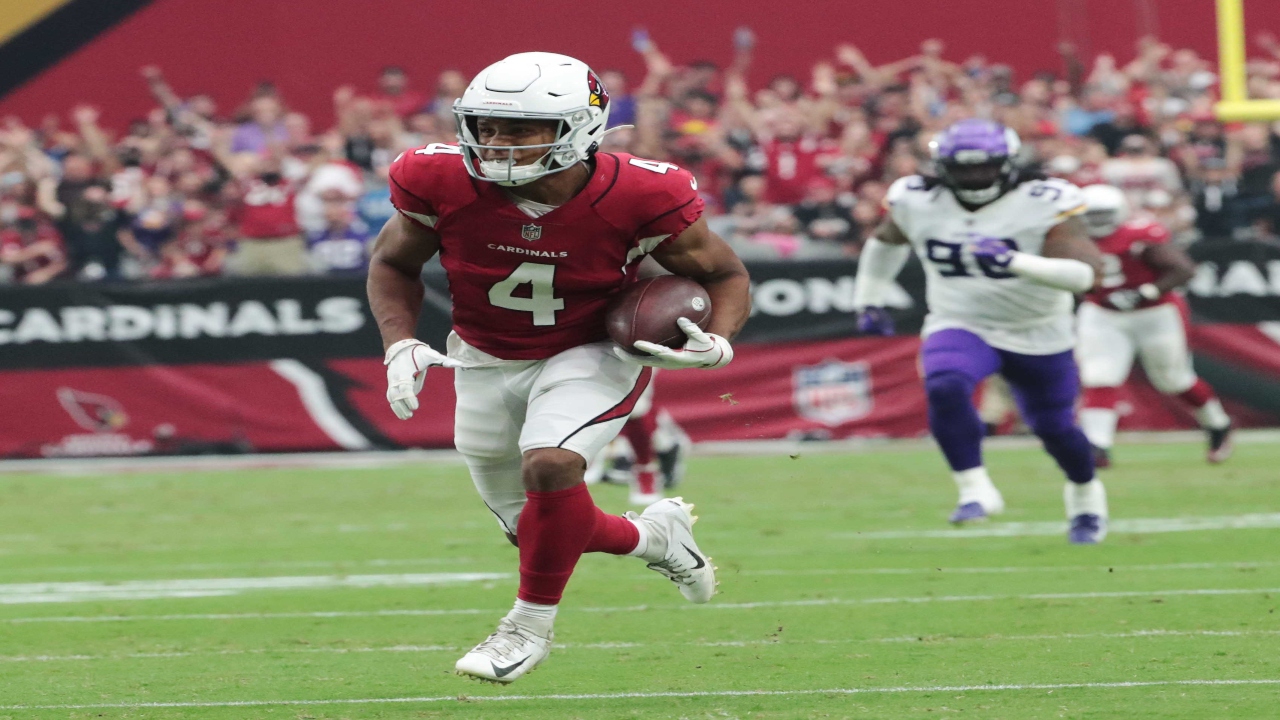 Parker had five receptions for 42 yards (on nine targets) against the Buffalo Bills in Week 2, with a drop that cost him a touchdown. He has benefitted from Will Fuller’s absence in the first two games, with a team-high 16 targets.

Fuller missed Week 2 due to personal reasons, and his status going forward is very much up in the air (head coach Brian Flores wouldn’t guarantee he returned this season when asked last week). Jaylen Waddle clearly has a prominent role, but Parker would be unchecked as the Dolphins’ No. 1 wide receiver if Fuller remains out of the mix.

Tua Tagovailoa’s rib injury against the Bills appears to not be as serious as it could have been. If he misses time, Jacoby Brissett would be in line to start under center-barring an outside addition.

A quarterback question mark is not ideal for Parker, or any of the Dolphins’ pass catchers. But it’s not as if Tagovailoa has been that good, and Parker should be owned in more leagues than he is (particularly Yahoo!).