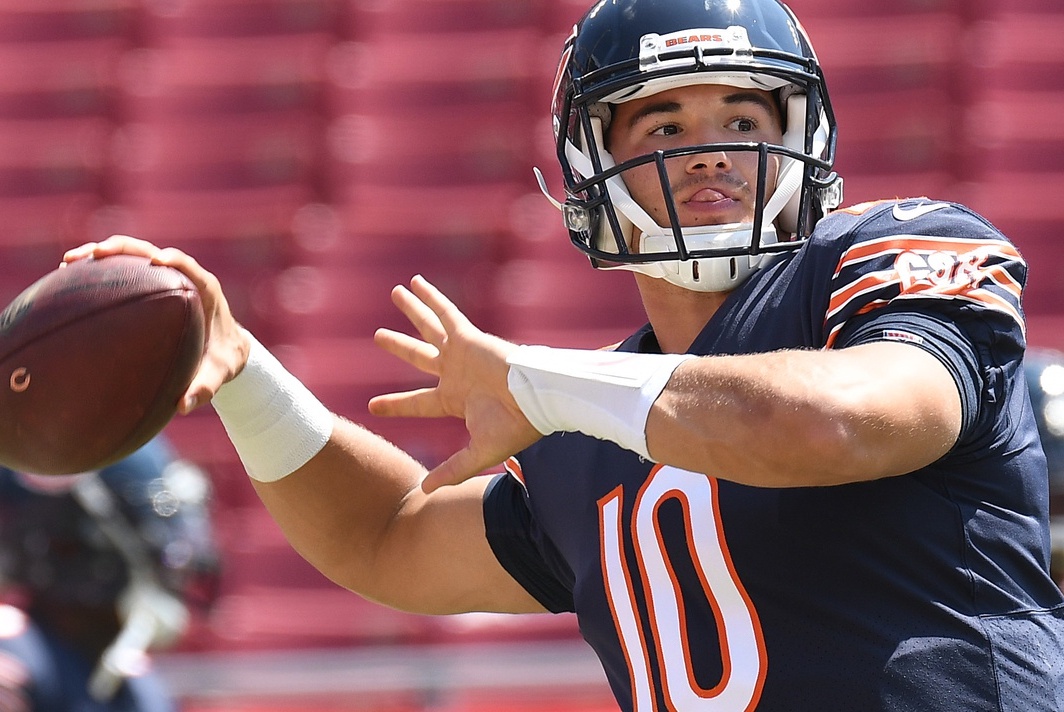 Do you have your draft on the final weekend of training camp? If the answer is yes, then you can prepare and you can take the following advice to tweak your Week 1 roster. If the answer is no, then there’s a chance you may have you been snake-bitten by the retirement of Andrew Luck or have Colts players affected by the news, or perhaps Lamar Miller’s torn ACL leaves you looking for a solid RB2? Grade A-B talent is hard to find in the waiver wires but there are always diamonds in the rough if you’re patient or have the roster bench deep enough to stash a sleeper or two, and the value is always good when you get guys this good late. Today, we will look at Fantasy Football Quarterback Sleepers for the 2019 season.

This season has been a very volatile preseason already with the aforementioned retirement of Luck, the overvalued Pat Mahomes, and the speculation on young quarterbacks such as Carson Wentz (ADP of 7.05), Baker Mayfield (6.06), and Deshaun Watson (5.03) being able to make another step forward in the fantasy landscape. Yet, each has major question marks like Wentz’s and Watson’s health, or Mayfield’s consistency in year two. The next tier of quarterbacks that include Russell Wilson (8.11), Cam Newton (9.03), Lamar Jackson (9.10) and Kyler Murray (10.02), can all run. The question is, how many of them will run enough to justify taking them higher than the 9th or 10th rounds?

It’s always smart to hedge your bet on a risky, flashy, quarterback-of-the-moment with big upside as your QB1, with a veteran you can rely on, like Philip Rivers (10.08), Tom Brady (10.10), Ben Roethlisberger (10.11) who fascinate me as targeted backups this season. But let’s say none of these are there for the taking. Who next? Plenty, actually because even with Luck gone, the position of quarterback is so deep that many of the following will be there in the Waiver Wires and Free Agent pools.

Expectations:
What you want to see is Trubisky push for 4,000 yards even if he doesn’t get there. 30 touchdowns is a possibility but he must be smarter with the football. While I would not wager many more than six 300-yard games this season, I’d expect less games to fall under 200 yards, which to me, is a more important milestone and he does appear to have the pieces around to make that happen.

What’s around him?
The Bears have a fortified group of receivers with Allen Robinson coming back stronger, Anthony Miller has greater expectations and there’s a rookie to slowly develop in Riley Ridley (hamstring). Trey Burton isn’t the weapon many thought he’d be, but the backfield is talented with the number of touches for Tarik Cohen and Taylor Gabriel in the air, especially depending on how much they lean into rookie bell cow David Montgomery, who Trubisky will be sure to target plenty. Still, the ceiling is still high and rising for Trubisky as the Bears will be the offense to watch in the NFC North.