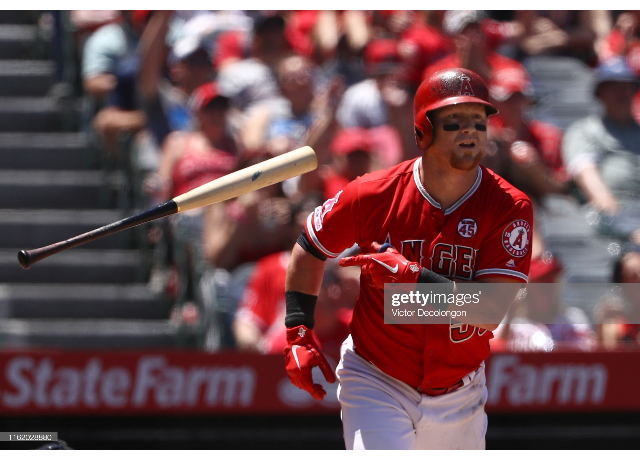 The All-Star break is in the rearview mirror now, and the trade deadline is coming in just over two weeks. Fantasy baseball owners should be paying attention to trades, and the looming re-situating of roles on the back end of those moves.

Here are five must-adds off your fantasy baseball waiver wire for the new week.

Note: All stats, trends are through action on July 14.

Heading into and now coming out of the break, Sano has a hit in each of the last 11 games he has registered an at-bat (12 total games). Over that span he’s hitting .368/.442/.816 with four home runs, three doubles, nine runs scored and nine RBI. He’s still striking out a lot, but some on-the-fly tweaks in his mechanics seem to be working.

The concerns with Sano come to down to that propensity to strike out a ton (from June 1-27, he struck out 39 times in 91 plate appearances, with a stretch of 22 strikeouts in 38 plate appearances), and conditioning issues that open him up to soft tissue injuries (hamstring, calf, etc.).

But Sano is a legit upper-tier power hitter when he’s right, and the Twins’ offense is one of the best in baseball. Dual eligibility, at least in Yahoo! leagues, further bolsters Sano as a fantasy asset.

Prior to going hitless in his last two games, Walker had a six-game hitting streak with four home runs and 11 RBI over that span. After a nice start (.307, seven home runs through the end of April), a fade in May (.658 OPS) and June (.741 OPS) led to fantasy owners jumping off the bandwagon.

The ups and downs are sure to continue, but Walker offers solid power and other numbers that won’t hurt you (.256, five stolen bases). Mixed leagues owners should get back in here.

After hitting a home run in back-to-back games on Saturday and Sunday, Calhoun is hitting .333 with a .692 slugging percentage, four home runs, eight RBI and eight runs in July (nine games, 39 at-bats). He has now topped his home run total from each of the previous three seasons (19, 19 and 18), with 21 along with 49 RBI, 56 runs scored and three stolen bases thus far.

Calhoun has been up and down the Angels lineup, from leadoff to seventh, so a more consistent premium spot might be nice and he’s making a case for it. Don’t expect him to be a batting average asset, but 2-3 categories of solid production and a few stolen bases is enough to put him on the radar in mixed leagues.

Jose Alvarado (oblique) is out for awhile and Diego Castillo is struggling, so Pagan has stepped in to close for the Rays and converted back-to-back save opportunities. He has closer-worthy stuff (12.2 K/9), and now he has the role to himself.

Tampa Bay’s usage of pitchers is hard for fantasy owners to navigate at times, with attempts to be stuck on traditional roles and consider something like games started as a point to note. But saves are saves, and Pagan has a good chance to keep the role from here on out. It’s time to get on board.

Over his last seven starts, Wainwright has a 2.98 ERA with a 48:14 K/BB ratio over 42.1 innings to drop his ERA from 4.82 to 3.99 for the season. He’s not the pitcher he was at his peak, and durability concerns are a thing approaching 38, but there’s an asset here fantasy baseball owners simply aren’t seeing.

Down the stretch, and particularly in decent matchups, Wainwright will be usable in fantasy rotations. He should be owned in NL-only leagues for sure, and in mixed leagues he has to be on the radar.