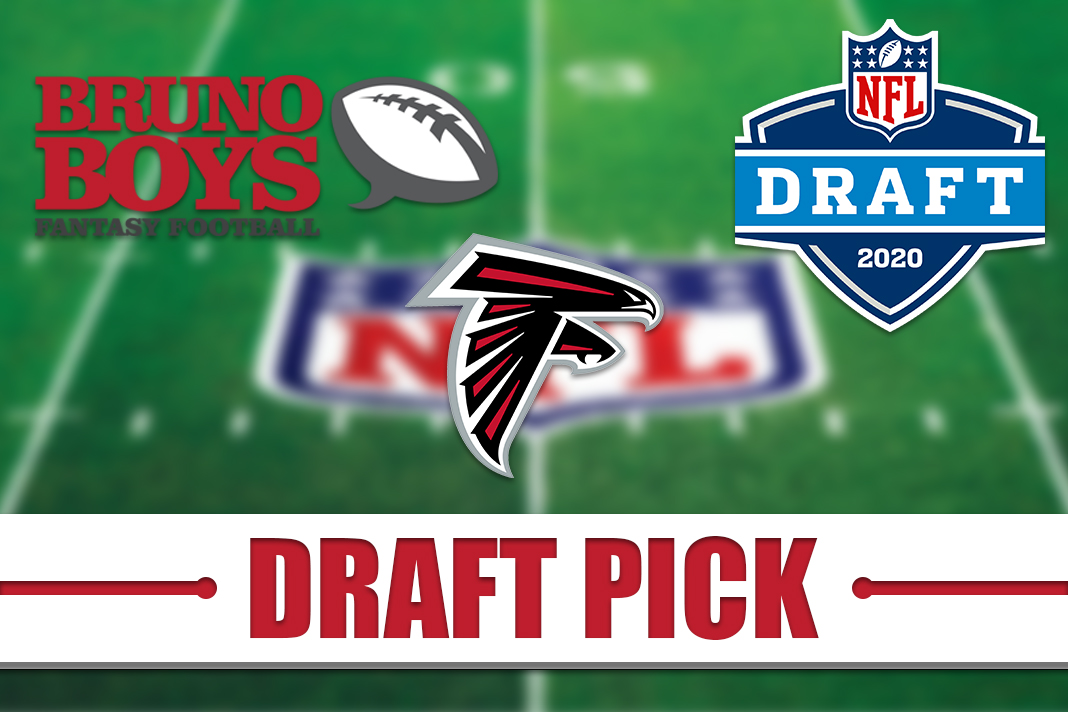 Desmond Trufant was a casualty of Atlanta’s free agency strategy, which pointed the Falcons to selecting Clemson cornerback A.J. Terrell with the 16th overall pick.

Not known as a great tackler for his position, Terrell is an ideal press corner to fit Dan Quinn’s defensive zone scheme, which utilizes the style that Terrell excels at. Was he the third best corner in the draft? Time will tell, but on paper, he filled an important need and more importantly, fit the system he was going to.

Terrell is just another piece of getting this defense back to where it was a few years ago before injuries plagued the team. At the end of the 2019 season, the Falcons started to come around and get back to playing how they should have been playing at the start of the 2018 season Keanu Neal and Deion Jones went down. Paired with Isaiah Oliver, expect Terrell to be a plug in play starter in Week 1.

Now, their division just got harder with Tom Brady and the Bucs doing major upgrades and the Saints, being well, the Saints. But, the Falcons could be a sleeper team defense this season.