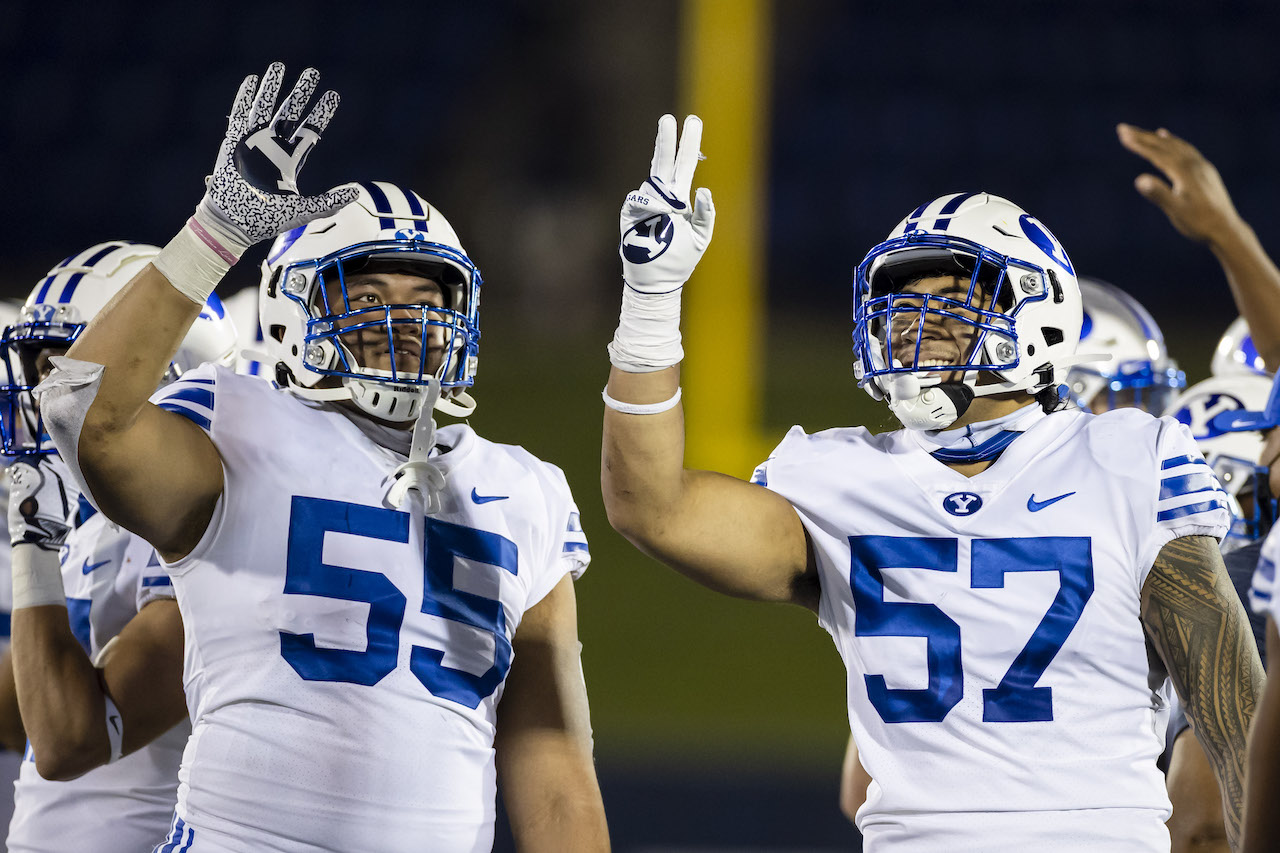 BYU has been on an absolute and utter tear the first two games of the season. The Cougars have cruised to a combined 103-10 score against the likes of Navy and Troy, something this team is not accustomed to. LA Tech will be facing their toughest opponent so far and look to see if they can improve on the 2-0 start. They will head into Provo, Utah Friday night and see what they are made of.

The Bulldogs need to get their running game started in order to keep this rolling BYU offense off the field and give the defense a rest as BYU moves at a fast pace and has been pounding down teams. Running back Justin Henderson and Israel Tucker are both averaging over 5 yards per carry which will be vital in order to keep pressure off Luke Anthony and making this BYU defensive unit do some chasing instead of pinning ears back as we have seen much of 2020. Showing his capability to take deep shots, Anthony, along with a deep group of skilled receivers could cause problems for BYU defensively and lead to some big plays.

QB Zach Wilson has been absolutely phenomenal for BYU this season with the help of a terrific defense and an almost endless rushing attack. The Cougars has only allowed 96 passing yards and 69.5 yards per game defensively on the young season. On top of this they are averaging over 5 yards per carry and 4 touchdowns per game offensively! These numbers have been terrific, however as I stated before this will also be the biggest test of the season in terms of stopping another potent offensive unit.

BYU looks amazing right now offensively and has a confidence like few other teams in the country. Louisiana Tech should do some damage even if it is late, but I fully expect for the Cougars to light up the scoreboard all night and the total to cruise over.