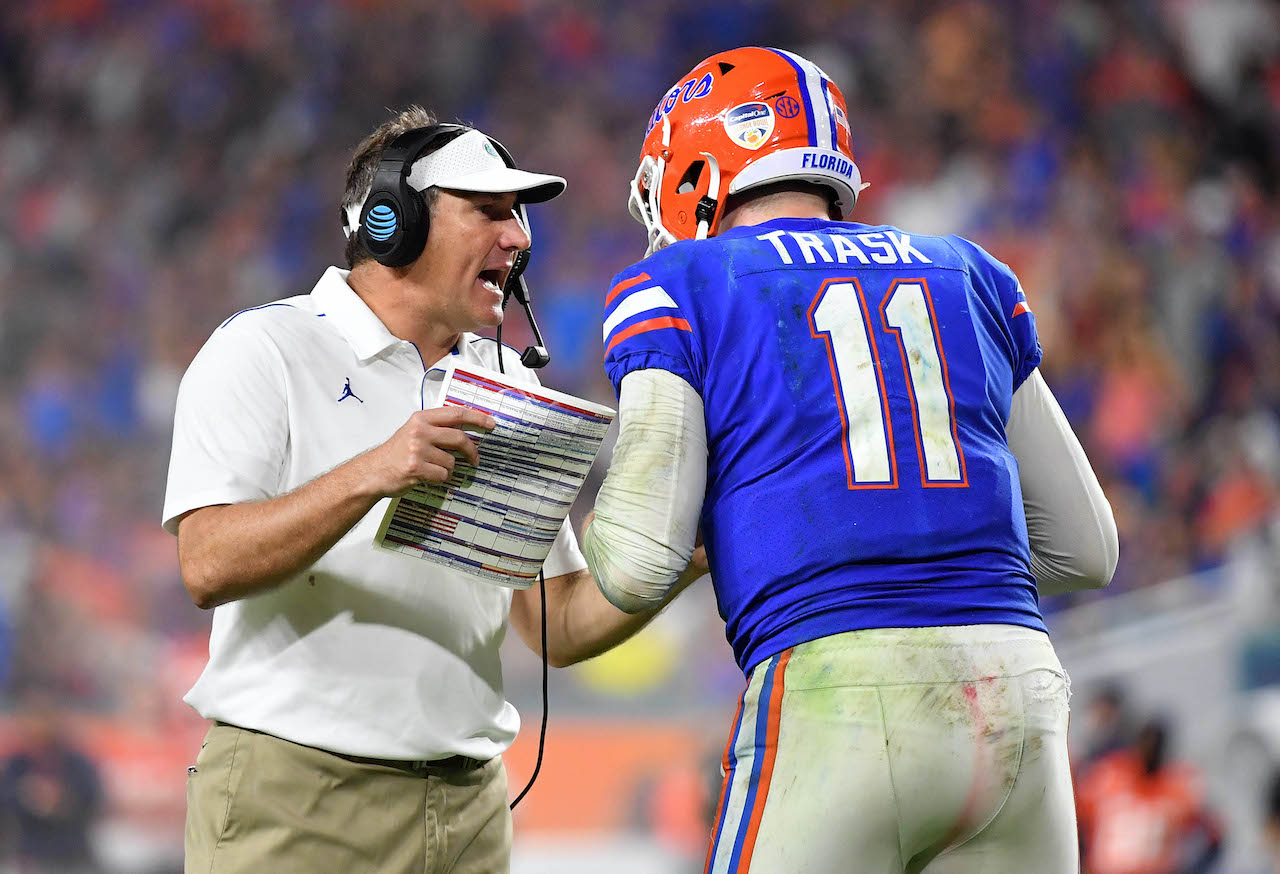 Welcome back to the SEC, Mr. Lane Kiffin! This ex NFL head coach and now in the same role at Ole Miss University returns after a short but successful stint at FAU where his teams showed extreme improvement from day one. Kiffin now takes his coaching talents to the SEC, where he knows all too well how hard life can be. Kiffin is used to the winning side of things. As the former OC at Alabama under Nick Saban he enjoyed success as a play caller while watching his team’s own top level defense showcase itself on every opposing drive. During his tenure at ‘Bama (2014-2017) the Tide won the College Football Playoff twice; this time around he should expect things to be a bit bumpier.

Florida returns as the No. 61 experienced team in college football. With six returning starters on each side of the ball, head coach Dan Mullen should have some extra motivation this week as he goes against his former rival with returning QB Kyle Trask. Trask ended last season looking terrific in the air, finding receivers all over, and reminding us of the old Gator teams who were an absolute show. Trask will now have to adjust to the loss of not one or two, but three WR’s all leaving for the NFL last season.

As expected, Florida has talent all over the field and will rely on their powerful and quick defense to keep the ball in Trask’s hands. Ole Miss comes into this game hoping to make a mark in the SEC after recent struggles. The Rebels return 13 starters and more importantly both quarterbacks in this dual threat system. Kiffin has always been an offensive wizard and there is a chance he can pull a couple trick plays out of his hat. Florida very well could have some problems as they lost both defensive ends, ranked 89th in the country last year in rushing yards allowed before contact and had the second biggest drop in defensive rating for any Power 5 team from 2018-2019.

This game will simply come down to which Florida offense shows up Saturday, and whether Kiffin is able to scheme this game correctly and keep his new team in it. The Gators are a team coming into this shortened season with a lot to prove and will need to establish themselves on the ground and expose the Ole Miss secondary with some over the top routes. The abundance of talent on the Gators team should lead them to both win and cover.