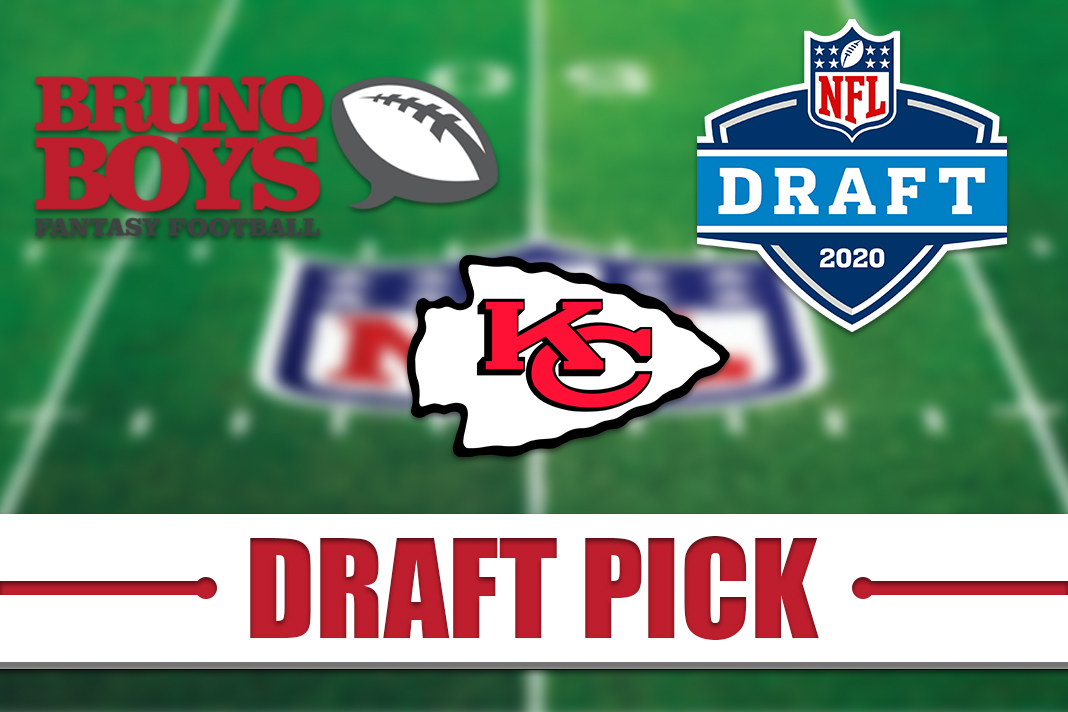 If there was one glaring need for the defending Super Bowl Champs needed, it was at running back. So with the last pick in the 2020 NFL Draft, the Kansas City Chiefs hoped to check that need off their list with dual threat LSU running back Clyde Edwards-Helaire.

In LSU’s offense last year, Edwards-Helaire scored 17 touchdowns from scrimmage and rushed for 1,414 yards and caught 55 passes for 453 yards. He started in the last two of his three seasons played and brings some youth and pop to the Chiefs’ backfield.

Edwards-Helaire does not top end speed but he has the right amount of quickness to make tacklers miss. Given the type of back who flourishes in the Andy Reid offense, like Kareem Hunt, LeSean McCoy and others before, Edwards-Helaire has landed in the perfect situation.

Damien Williams came through during the 2019 playoffs and the 2020 Super Bowl, but let’s face it, the rookie will challenge for the starter role. What will ultimately hold him back is his ability to pass protect, especially on third down, which is usually the skill that trips up backs in their rookie year.

Does that mean that Edwards-Helaire is worth an early pick in fantasy re-drafts? I would target the tail end of the second round to middle-third round at the earliest. He is going to probably be in a timeshare with Williams early in the season but eventually will be the starter. That doesn’t mean Williams should be drafted earlier than the rookie, but it does mean he won’t be an early bell cow beginning from day one.

The fact is he is in a high powered offense and is going to be in the red zone a lot, so there’s scoring potential, which makes him highly sought-after in rookie dynasty drafts.