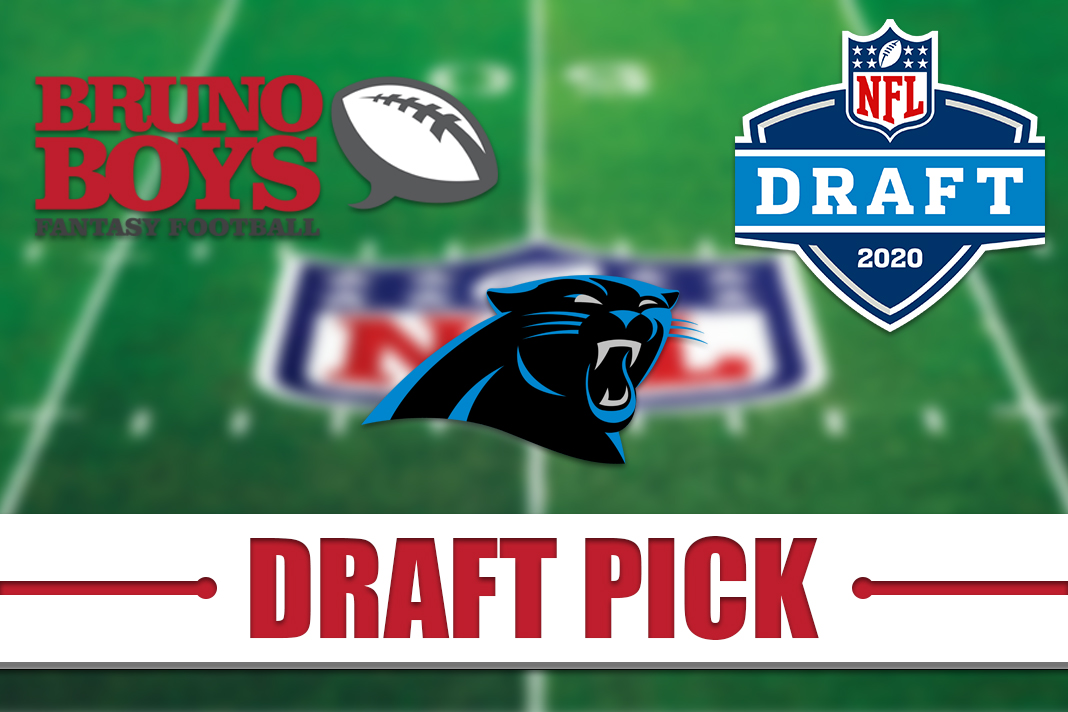 When Ron Rivera was at the helm of the Panthers, defense always took top priority. Matt Rhule’s first draft pick followed a similar script when he selected defensive stud Derrick Brown out of Auburn with the 7th overall pick.

In four years at Auburn, he played regularly in his last three years, racked up 170 tackles (89 solo and 33.0 for a loss) and 12.5 sacks. He also had eight passes defended, five forced fumbles and four fumble recoveries. Just remember that sacks are not his game. Eating up running backs and offensive lineman is.

This pick is going to be hard to criticize as there was a big need for a nose tackle to anchor the 3-4 defense. In fact, the Panthers lack depth at all of the defensive line positions so don’t be surprised if more linemen are added in days 2 and 3 of the 2020 NFL Draft.

The Panthers uncharacteristically fell down from their usual selves on defense, ranking 31st in team defense and 29th against the run. They lost Luke Keuchly to retirement and many have left in free agency. Thanks to some young corners, they were above average against the pass, but Brown is expected to help plug the run and stuff runners behind the line of scrimmage. It’s just one piece to restore order in the defense, but it’s easily the biggest.

Breaking down a mid-summer 2020 Mock Draft

Breaking down a mid-summer 2020 Mock Draft

All the Major Futures Betting Lines Ahead of the 2020 NFL...