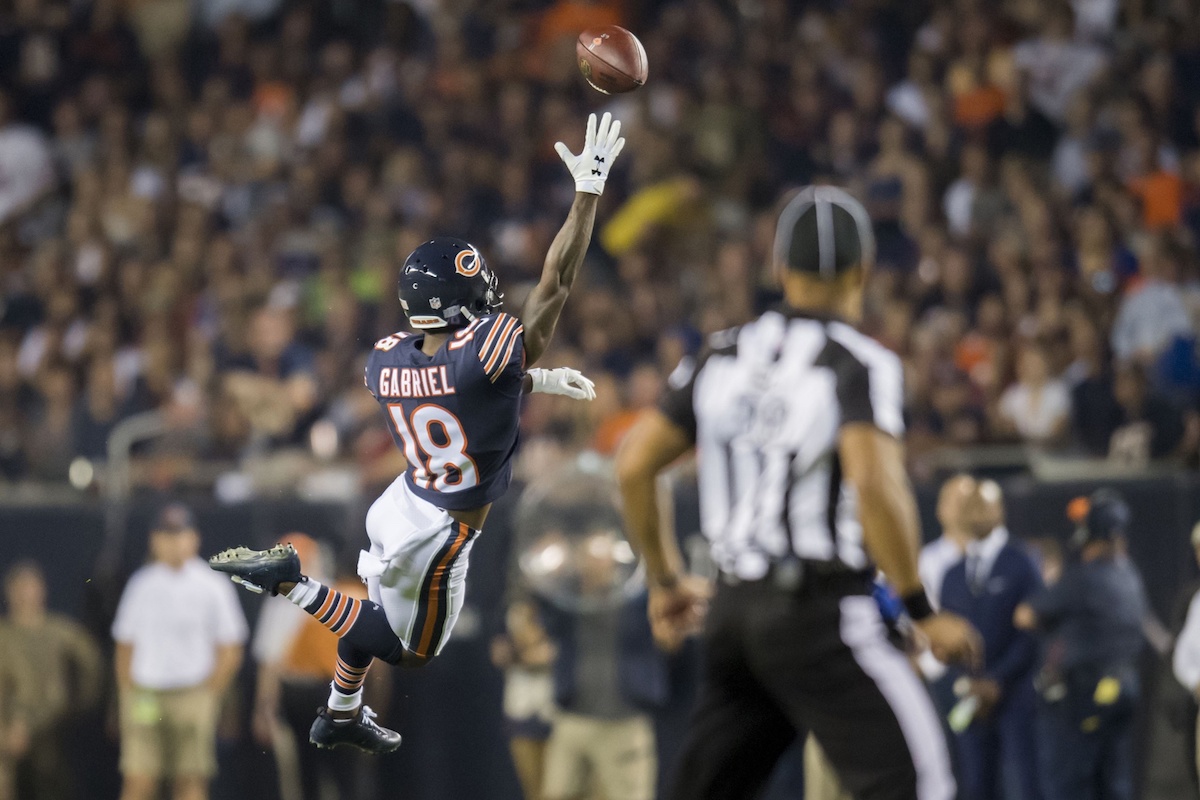 Things haven’t gone great this season for Bills running back LeSean McCoy. His offseason was riddled with controversy of domestic violence allegations that are still ongoing and now he reportedly is dealing with cracked cartilage in his ribs. This opens the door for a potential committee to form behind McCoy that would feature journeymen Chris Ivory and Marcus Murphy.

Ivory is the more well known back of the two having had success going for 1,287 yards from scrimmage and his only career Pro Bowl selection with the Jets in 2015. He also handled over 100 touches in each of the last two seasons on the Jaguars.

Murphy is the lesser known and smaller back at only 5’9″ and 195 lbs. A fourth year man, Murphy only has 95 yards from scrimmage in his career to go along with an unimpressive 4 fumbles.

I have seen a lot of talk of Murphy potentially being the back to own here if McCoy misses time, but I just can’t buy it. Ivory is a decent pass catcher out of the backfield and just offers so much more as far as experience and capability of handling a larger workload. Murphy does have a slight edge so far this season in touch totals behind McCoy with a 10-6 lead, but Ivory did manage the teams lone rushing touchdown this season and would likely outplay Murphy if given the opportunity.

With the state of the Bills offense just flat out sucking right now, neither back offers much standalone value. There may be a scramble to pick up both however if McCoy officially misses time or receives a suspension. I am leaning towards Ivory at the moment but if he is already taken Murphy is worth a shot as the alternative. Neither will likely offer more than matchup based Flex value going forward, but once we get into the thick of things with injuries and bye weeks they will help you fill out that precious running back depth on your roster.