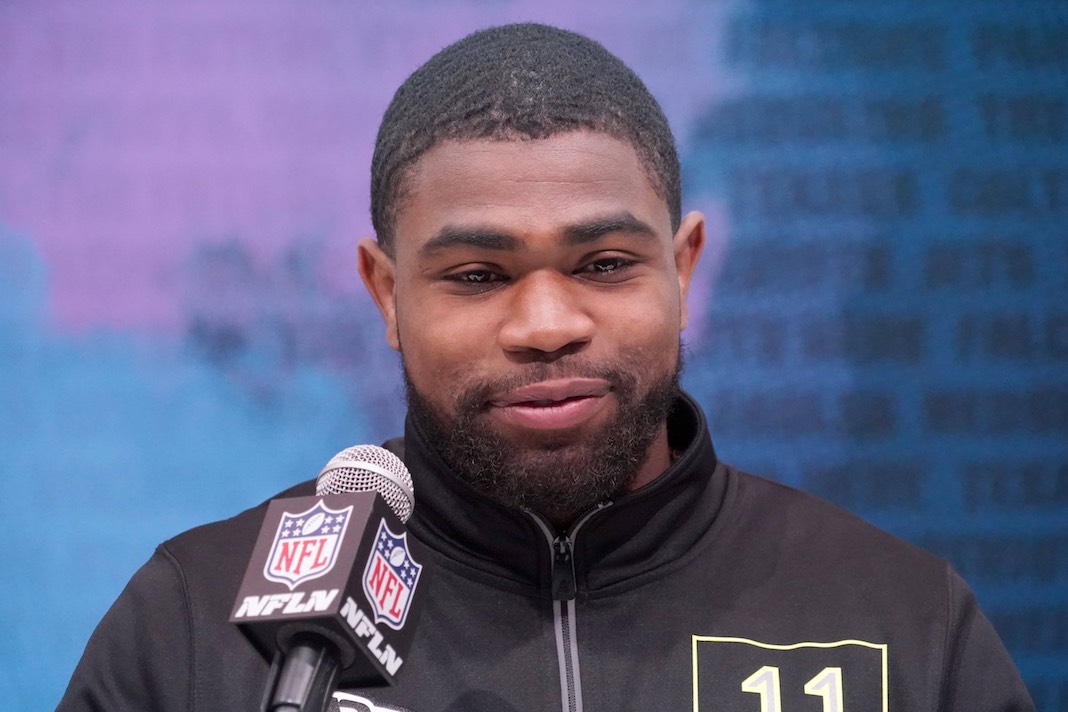 The likelihood of us getting the 2020 NFL season is a little cloudy right now with NFL protocols in a pandemic are being ironed out and players opting out of the upcoming year. The landscape is changing every day, and it is better to prepared than not and at the least, it’s a good mental escape from the real worries of our time.

We’ve broken down one mock draft already, but we will continue looking ahead and preparing you for the 2020 fantasy football season. In this piece, we’re breaking down the rookie running backs that are most likely to make an immediate impact, and should be targeted in upcoming fantasy drafts.

First up is Tampa Bay’s rookie running back out of Vanderbilt. The 5-10, 216 pound back is short and compact, good between the tackles but is primarily a straight line runner. He does display elusiveness and good vision in the open field, so there’s big play ability in his tape.

Vaughn can catch, and will be utilized in screens and if he can get past the second line of defense, he can take it to the house. He played behind a terrible offensive line, making his modest stats noteworthy. To his credit, Vaughn’s a yards-after-contact type of runner, which has helped him stand out in a crowd.

With Brady and Rob Gronkowski in the Buccaneers are a frontrunner in the NFC according to Powerplay review. This could also shift the personnel dynamic around. Instead of going so heavy with 11 personnel, the shift should be more towards 12 or even 13 personnel with both O.J. Howard and Cameron Brate, still in the mix. The Bucs would be foolish to take Mike Evans or Chris Godwin off the field. That doesn’t leave much hope for Vaughn and Ronald Jones to share the backfield together. So the camp battle will be for that lead back in a single-back offense.

Jones is holding the starting position and will likely take it into Week 1 unless Vaughn lights it up. However Vaughn’s lack of experience in good pass protection could keep him at a sleeper level pick. The truth is that Jones hasn’t won anyone over and the Bucs taking Jones in the 3rd round convinces me that they want at the least, a training camp battle to settle the score but he is a deep round flyer with starter potential.

Recommendation: Target as an RB4 or RB5 in dynasty, redraft, PPR, and in Rounds 10-16 or he could slip into free agency.