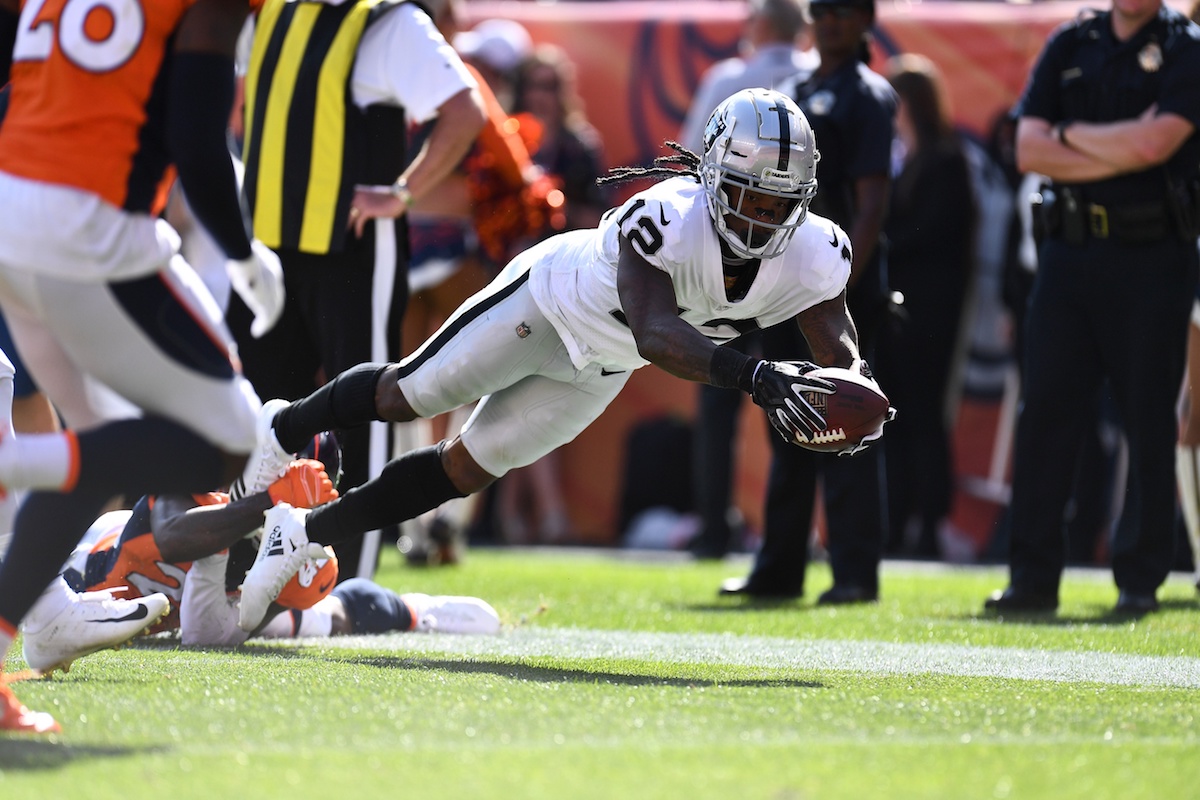 The Watchlist is a unique article we will be putting out every week here at Bruno Boys. It’s considered a sleeper piece of sorts that will tackle players who generally sport an ownership level of 50% or lower.

The goal is to seek out some deep sleepers who have been trending in a positive direction but flying under the radar in popular circles in the fantasy community. This will help get you introduced to players before your league mates and before these players potentially become a hot waiver wire add in coming weeks.

This will also help provide insight for those in deeper leagues or dynasty formats where rosters are much larger and content on lesser owned players is harder to come by. Here are a few names we are keeping a close eye on this week:

With Bilal Powell done for the season with a neck injury, rookie Trenton Cannon is the next man up in the Jets backfield. Prior to Powell’s injury, he and Crowell were working a near even split of the workload with Powell the favorite for passing down work. As Crowell has battled some lingering injuries himself throughout the season, it is pretty safe to assume that Cannon should slide right into Powell’s role on offense.

Cannon is a sixth round draft pick out of Virginia State. He flashed some big play ability this preseason and boasts some superb athleticism with a 4.45 second 40-yard dash time and above average burst and agility according to PlayerProfiler.com.

Cannon led the Jets last week in relief of Powell with 73 total yards. His 69 yards receiving were sadly a team-high last week as well. The matchup this week against the Bears top-5 run defense isn’t the best spot to audition for a new role, but Cannon will need to pull out all the stops early as Elijah McGuire is set to return to the fold soon off injured reserve and would pose an immediate threat to Cannon’s job. Cannon is a risky flex this week in a bad matchup with an unknown workload, but he is absolutely worth rostering in all leagues as a big play threat who could work his way into RB2 value if he keeps ahold of a secure role.