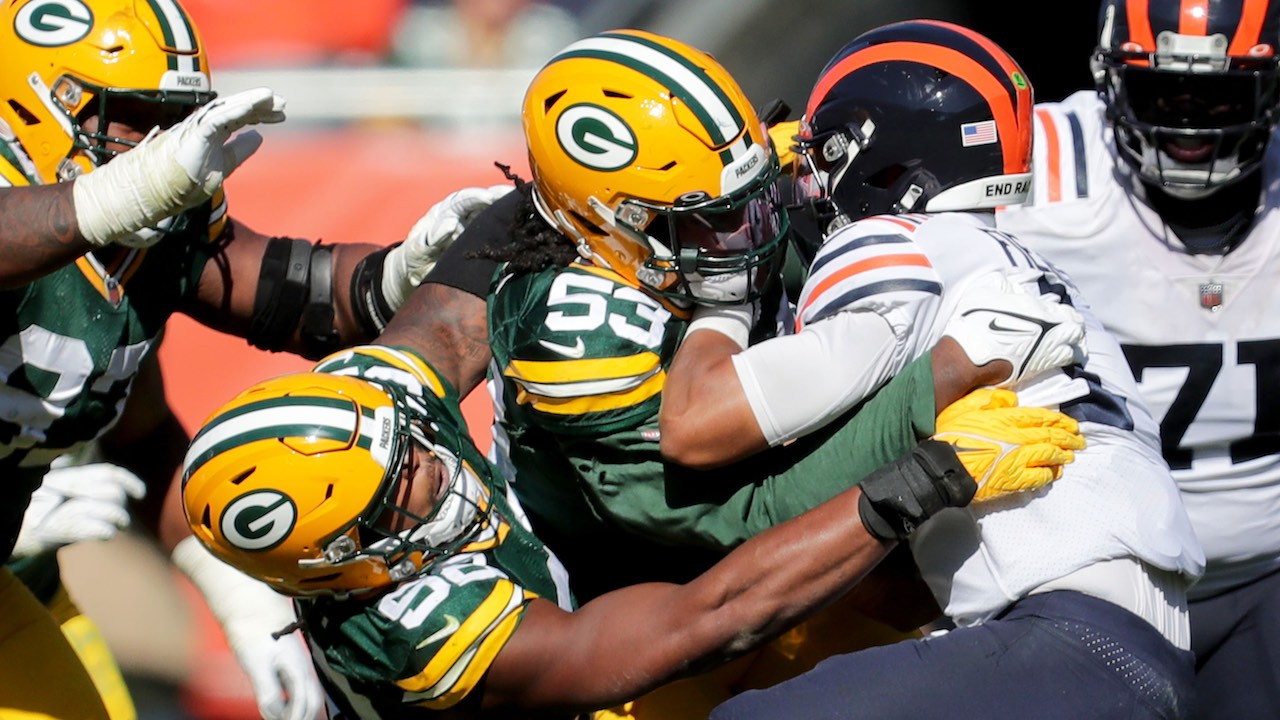 Who to start and who to sit? It’s the one question you need to answer right to do well in this crazy game of fantasy football. You won’t get it right every time. But at Bruno Boys, we help you work through those tougher decisions to make an informed and confident starting lineup.

Our Quarterback Starts and Sits look at the line that separates QB1s and QB2s. We will rarely cover studs, unless it’s a sit recommendation based on matchup or we want to make note of a significant angle in the Quick Hits section at the end. Injuries happen too, which affects other players’ fantasy outlook.

We also consider super flex and two-quarterback leagues, which have become increasingly popular. There are owners who need to know when it’s safe to put Jameis Winston into a lineup or when the stars align to start rookies Mac Jones or Justin Fields. Lastly, bye weeks are a factor now.

Here are the Week 7 Fantasy Football Quarterbacks to Sit.

Well something is up with the Bucs defense. They have given up at least two touchdowns to every quarterback they’ve faced. The includes Jalen Hurts’ three scores (2 running, 1 pass). But before Hurts’ 115 yards passing, every quarterback threw for at least 275 yards. Losing cornerbacks Carlton Davis and Sean Murphy-Bunting from injury goes a long way explaining their troubles. Fourth-year corner Ross Cockrell is stretched thin but Antoine Winfield Jr. (concussion) could return this weekend.

Opposing teams are opting to pass instead of run the ball against the Bucs too; even using short passes to replace short runs. Through the first four weeks of the season, quarterbacks completed just five passes of 20+ yards, which goes to show how teams are racking up yardage on Tampa. It also explains why fantasy owners have been brave to start their QB against them. But Fields should not be one of them.

Is Fields going to be able to throw over the top on the Bucs? Or will he be methodical enough to take what the defense gives him before the Bucs run him down? Doubtful. We’ve yet to see the Bears employ bootlegs or roll outs to protect Fields. Bucs defensive coordinator Todd Bowles is going to come after the rookie with blitz after blitz and just be relentless. Fields will be lucky to walk away unscathed.