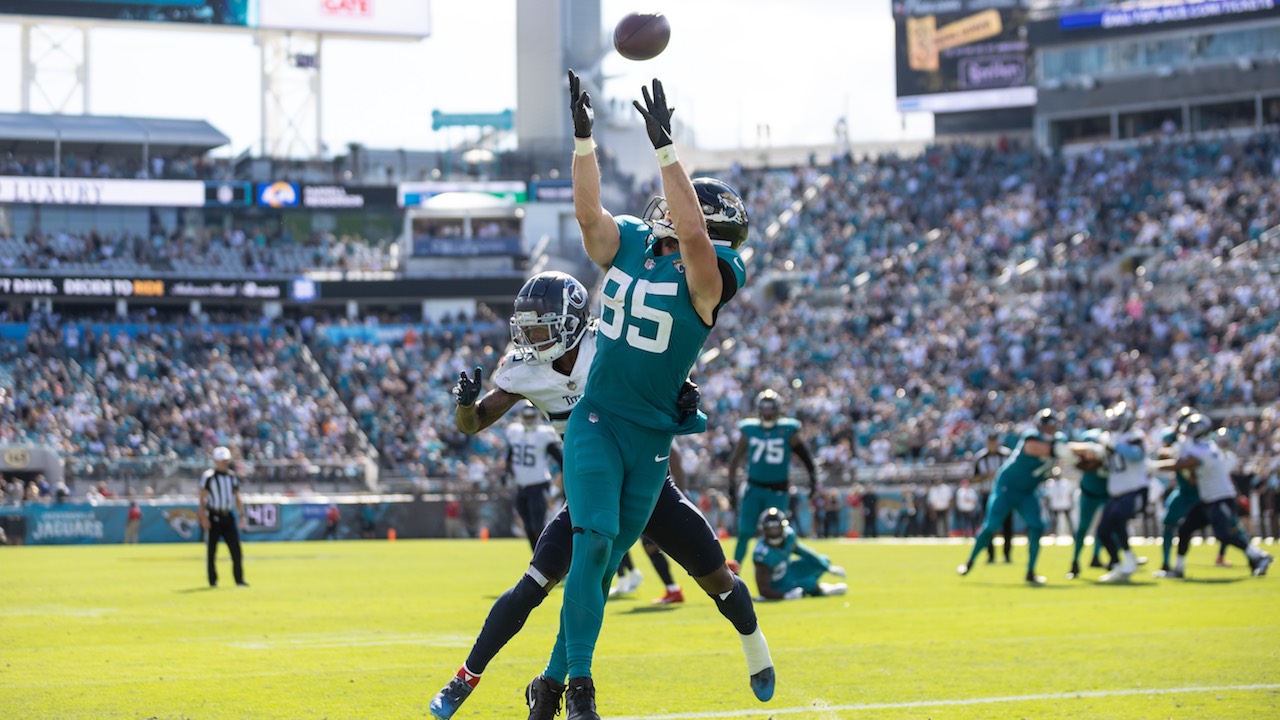 Here are the Week 6 Fantasy Football Tight Ends to Start.

Knox has emerged as a weekly starter and if you’ve been following our starts articles each week then you should have noticed us circling Knox’s name quite often. Well, he’s scored in four straight games and his involvement in the offense continues to grow. Each week his targets or his yardage leaps and so has his fantasy points. He’s scored over 20.0 in a PPR league and has three straight top 10 finishes.

Starting Knox at this point is academic, but we do want to note, because the Bills’ offense is rolling so well, the matchup doesn’t matter. The Titans give up the second fewest fantasy points and just gave up their first touchdown to the position last week (Jacksonville’s Jacob Hollister). That said, you have to start Knox, because everyone should want a piece of this Buffalo offense, no matter who they are playing.