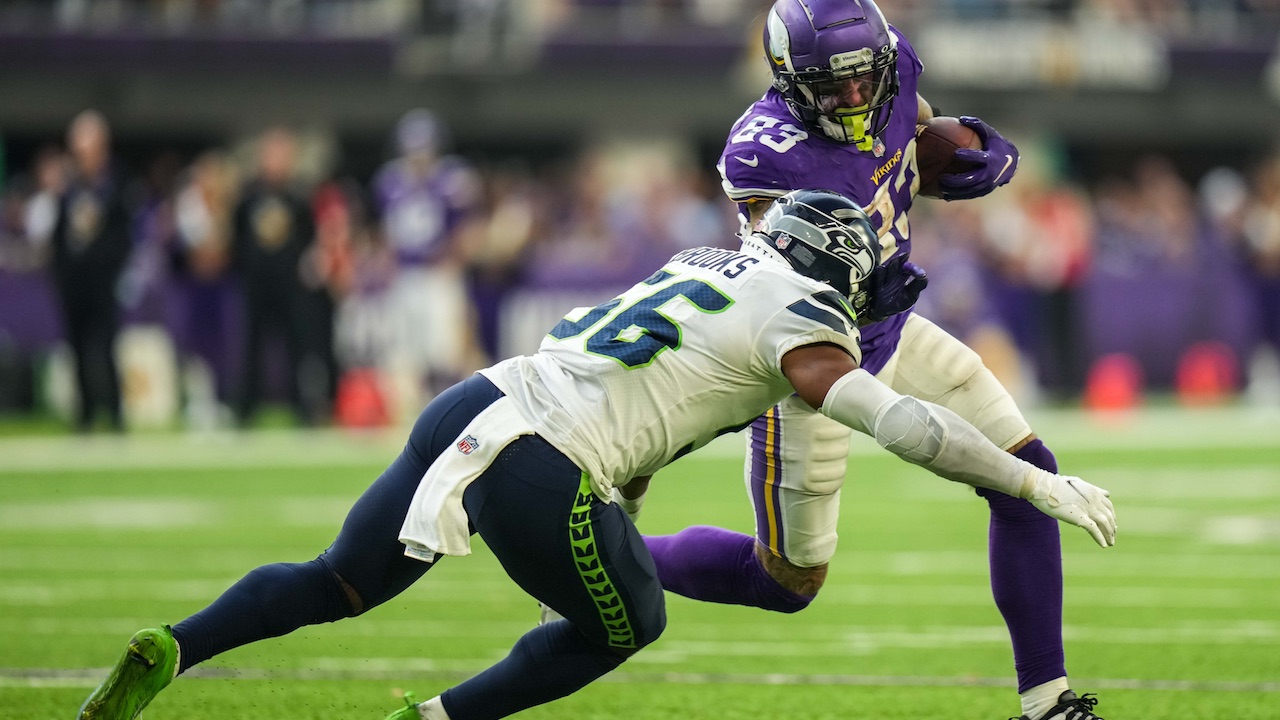 Here are the Week 6 Fantasy Football Tight Ends to Sit.

Conklin is coming off a disappointing Week where he should have cashed in on a sweet matchup against the Lions, but he caught just two of three targets for 25 scoreless yards. That’s four out of five weeks that Conklin has failed to reach double-digits. Many picked Conklin up in hopes of him trending in the right direction but he has gone in the opposite direction since Week 3.

As for the Panthers, they’ve contained most opposing tight ends to under 10.0 points. Outside of the Dallas game where both Dalton Schultz and Blake Jarwin scored, they’ve kept the rest of the field out of the end zone. Conkling could be in line for better matchups down the road, but right now he’s riding the bench.