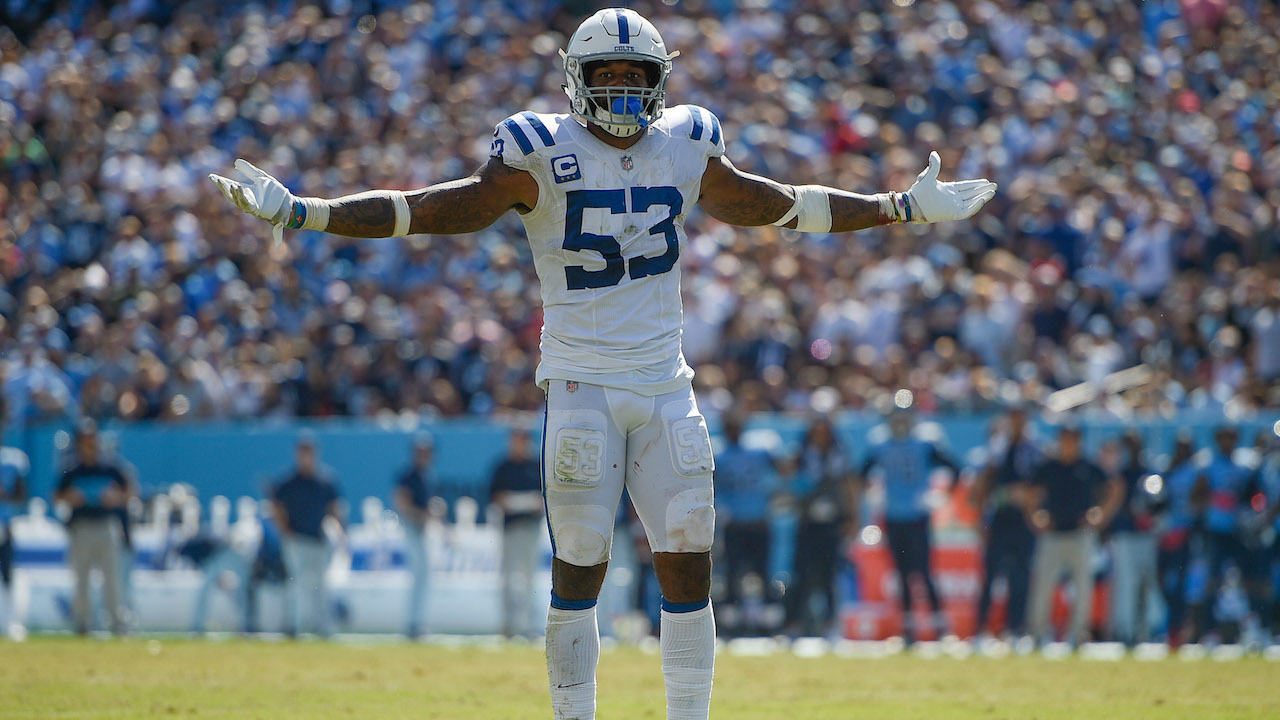 Our Team Defense or Defense and Special Teams (DST) Starts and Sits look specifically at which defenses you can start or stream, and the ones you can bench or leave in free agency.

Team defenses often encompass a number of things like the opposing offense, game scripts, injuries, and whether a mismatch is big enough to shift the tide one way or another. We will rarely talk about points allowed because most NFL teams can score over 20 points in a game. Points allowed are a phantom stat that disappears the minute the opposing team scores.

Instead we look at which defenses can force turnovers and sacks, which turn into points off turnovers. We try to zero in on the matchups that will benefit those that score yards allowed, force 3 and outs, and reward 4th down stops. In other words, we want tangible points that won’t go away on the last whistle.

Here are the Week 6 Fantasy Football Team Defenses to Start.

The Jaguars have not scored more than 21 points all season and three times they’ve failed to reach 20 points. On top of that, Trevor Lawrence has been sacked eight times and more importantly, thrown eight interceptions. Add another three turnovers and two touchdowns, you have yourself a team ripe for streaming against.

As for the Dolphins, you never know what you’re getting with them. They have a secondary that can play with any team but they’re still getting beat on both facets of the offense. They just got torched by Tom Brady but even uglier is that they’ve allowed the second most fantasy points to the running backs. Who’s the only Jaguar worth a lick in fantasy? James Robinson.

Still, the Jags give up a lot points with turnovers and those opposing defenses have had fantasy worthy starts in four of the five games in 2021.