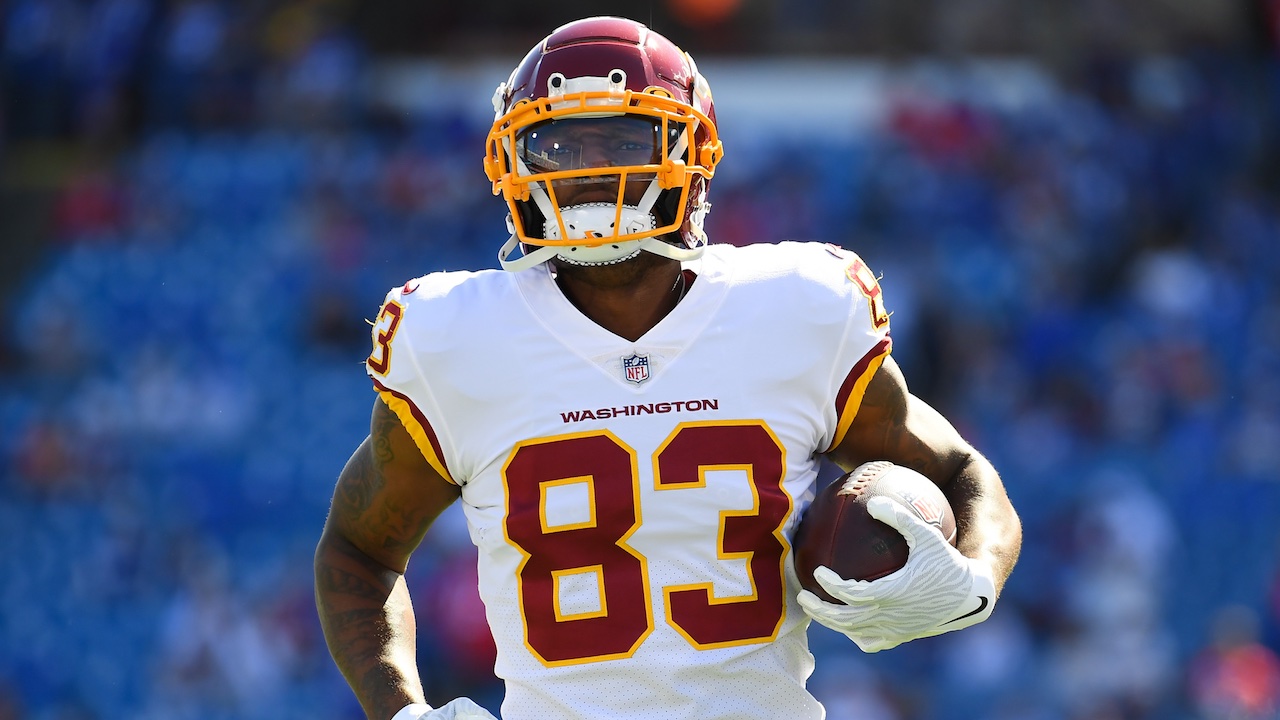 Here are the Week 5 Fantasy Football Tight Ends to Sit.

The rest of you, need to stream or hang tight with what you have and hope they have a bye week long enough away that you don’t have to think about who to stream next. It’s a brutal position but we’re going to do our best to tell you which ones deserve to be benched.

With Lance Thomas out, some saw Seals-Jones as a viable streaming option in Week 4, but he barely caused a blip on the fantasy radar. He caught 2-of-4 targets for 19 scoreless yards. That makes him a tight end worth playing if he gets a touchdown. Unfortunately for him, The Saints have yet to give one up, which makes this a bad option for Week 5. Curtis Samuel is also back in the mix and is likely to get the action meant for Thomas.