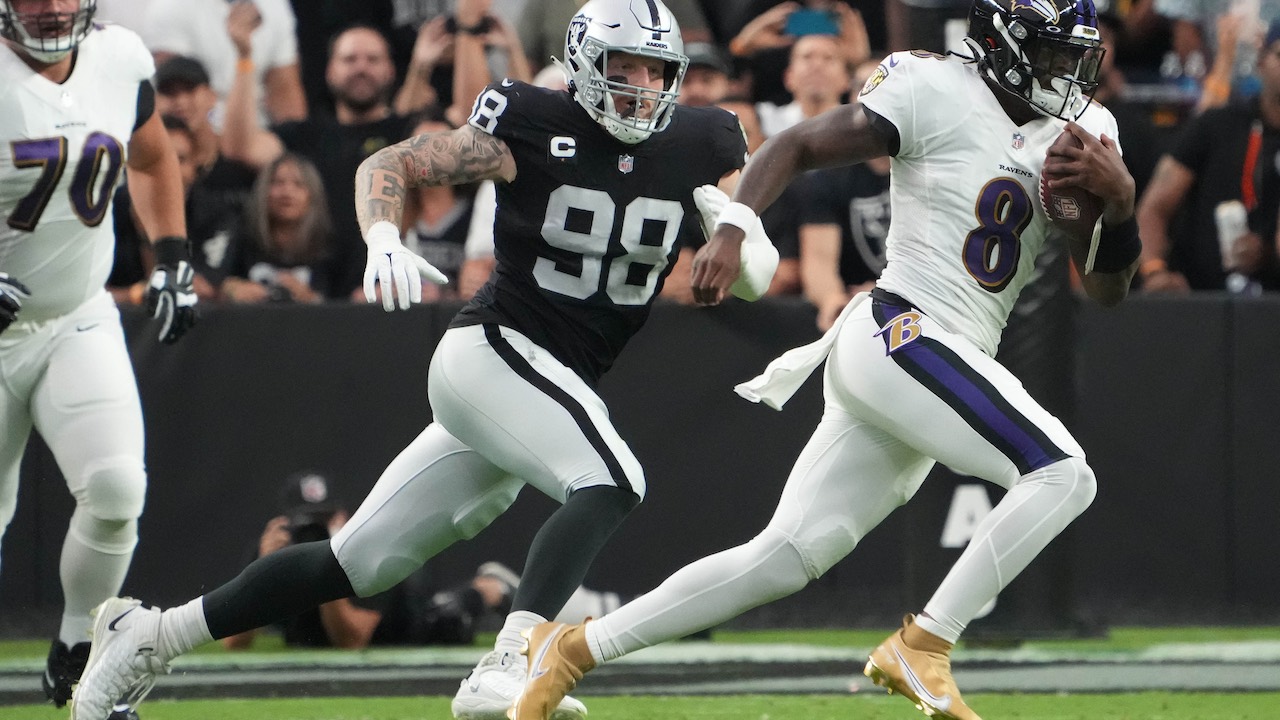 Here are the Week 5 Fantasy Football Team Defenses to Start.

We’ve circled the games where we see the chance for those opportunities for defenses are more likely, leading to a big splash in fantasy points, whether it be getting turnovers, hitting the quarterback, or controlling either the run, the pass, or the line, and establish the control of the pace of the game. That means stats like 3 and outs, 4th down stops, and yards allowed can impact your fantasy game.

The Patriots team defense hasn’t had a start-worthy matchup since Week 2. Yet they’ve kept three teams under 20 points and could do it again this week. Houston has failed to score at least 10 points in back-to-back games and rookie quarterback Davis Mills has been sacked 7.0 times since becoming the starter. Last week he threw four picks and the Texans had five total turnovers. If the Patriots can get to the quarterback, other good things like turnovers can happen.