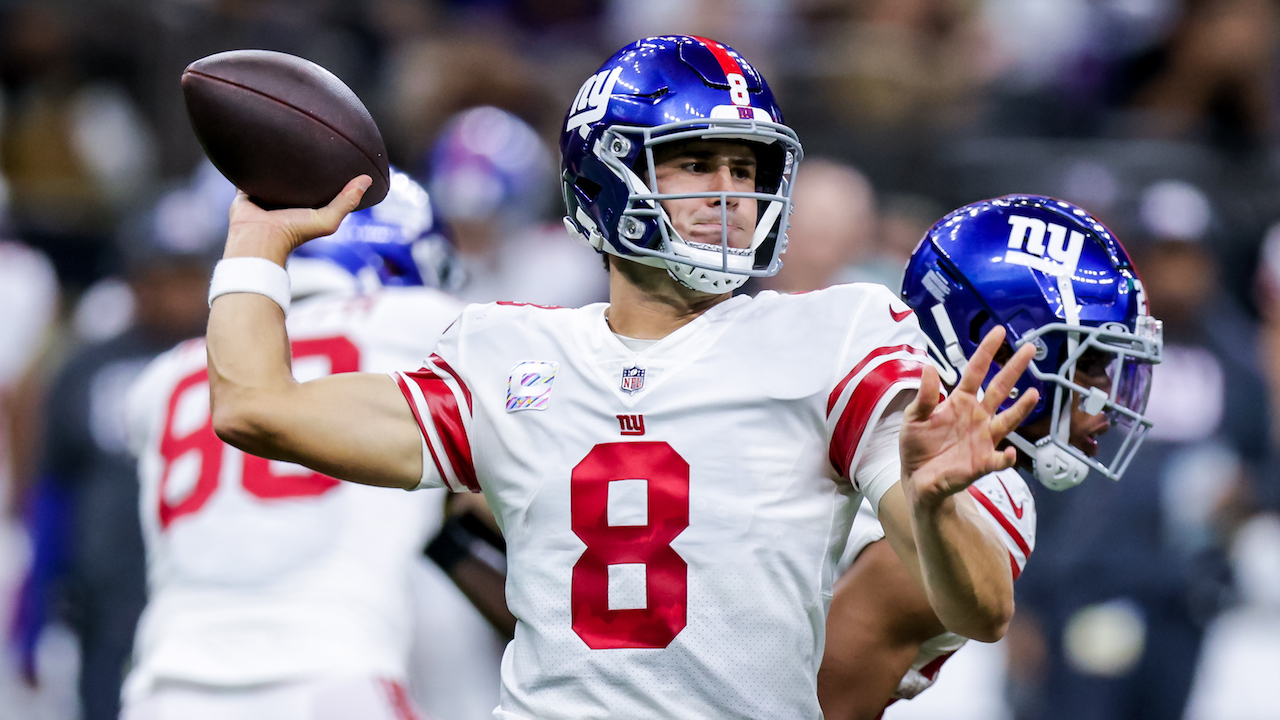 Who to start and who to sit? That’s the question that plagues everyone who plays fantasy football on a weekly basis.

It’s the one question you need to answer right in order to do well in this crazy game of fantasy. Will you get it right all the time? No, because football will surprise you, especially if you buy into the adage: On any given Sunday, any team can beat any other team. But relax, we’re here to help you work through those decisions with as much information as you need to be confident in a decision you can stand by.

Here are the Week 5 Fantasy Football Quarterbacks to Start.

At Bruno Boys our quarterback starts look at the line that separates QB1s and QB2s week to week, we consider the super flex and two-quarterback leagues out there that need to know if it’s safe to trot out Jameis Winston for a week or bring out rookie Zach Wilson.

It doesn’t make sense, I know. Especially when Jones should have cashed in on a stellar matchup against the Falcons. Instead, that game was his worst game of the season. Statistically, the last three quarterbacks the Cowboys have faced struggled, throwing just five touchdowns combined to six interceptions.

But every quarterback is going over 300 yards and the ones with happy feet are adding to their fantasy points total. Jones is already averaging 47.0 yards per game with two rushing touchdowns. It defies logic, but this is a great matchup for Jones.