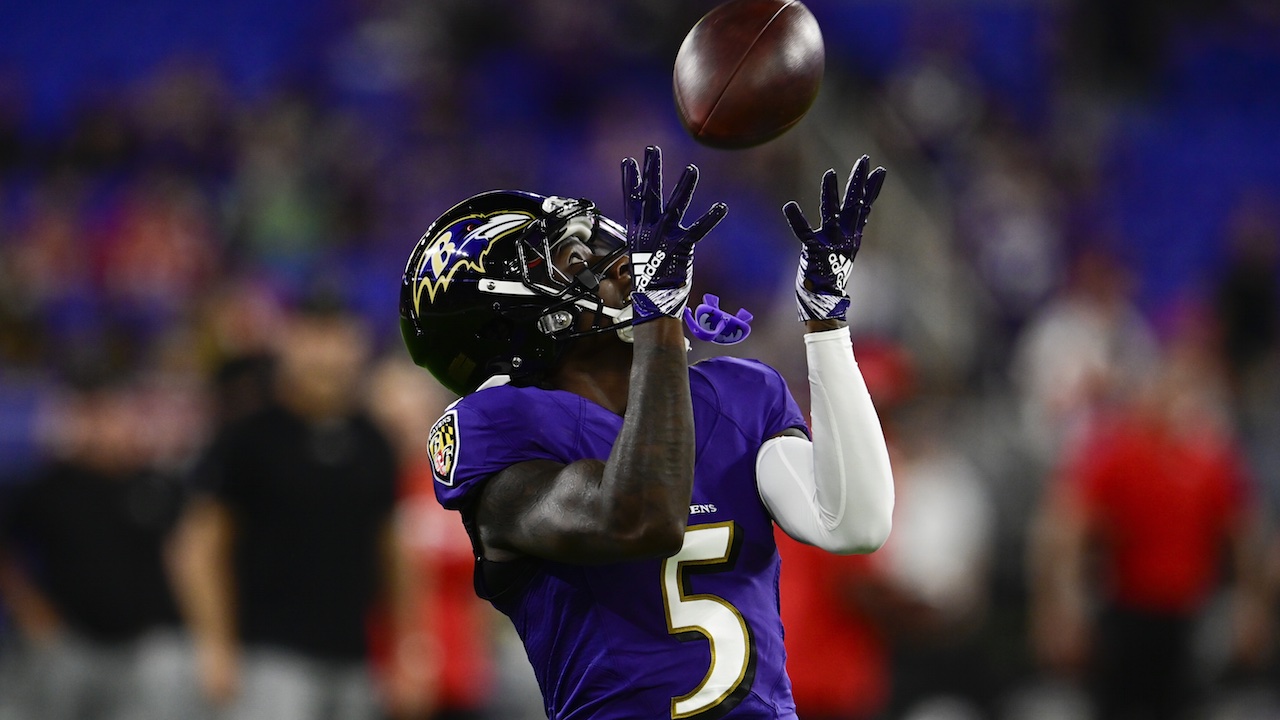 Here are the Week 3 Fantasy Football Wide Receivers to Start.

Points per reception (PPR) has become more of the norm. Some receivers have a nose for the end zone, others do not. The position can be subdivided into elite receivers who can do it all, high target/reception slot receivers, some can rush the ball and some who return kicks. Regardless of where your receivers get categorized, the bottom line is, can they beat their coverage? Here are a few that match up well.

Everyone knows about Justin Jefferson and Adam Thielen. Both continue to be huge contributors with at least 10.0 fantasy points through two games. They’ve scored four touchdowns between the two of them. But have you heard about K.J. Osborn? Since the Vikings lost Irv Smith to a torn meniscus, they’ve been running more three-receiver sets and that has increased production.

Osborn has caught 12-of-15 passes for 167 yards and is far more potent than any tight end would’ve been. Osborn also got into the scoring act too and while third receivers hardly ever get this much action, especially when receivers no. 1 and no. 2 are just as productive. Yet we believe there’s plenty of offense to go around to Osborn owners, considering receivers like Julio Jones and Zach Pascal have done well against this defense.