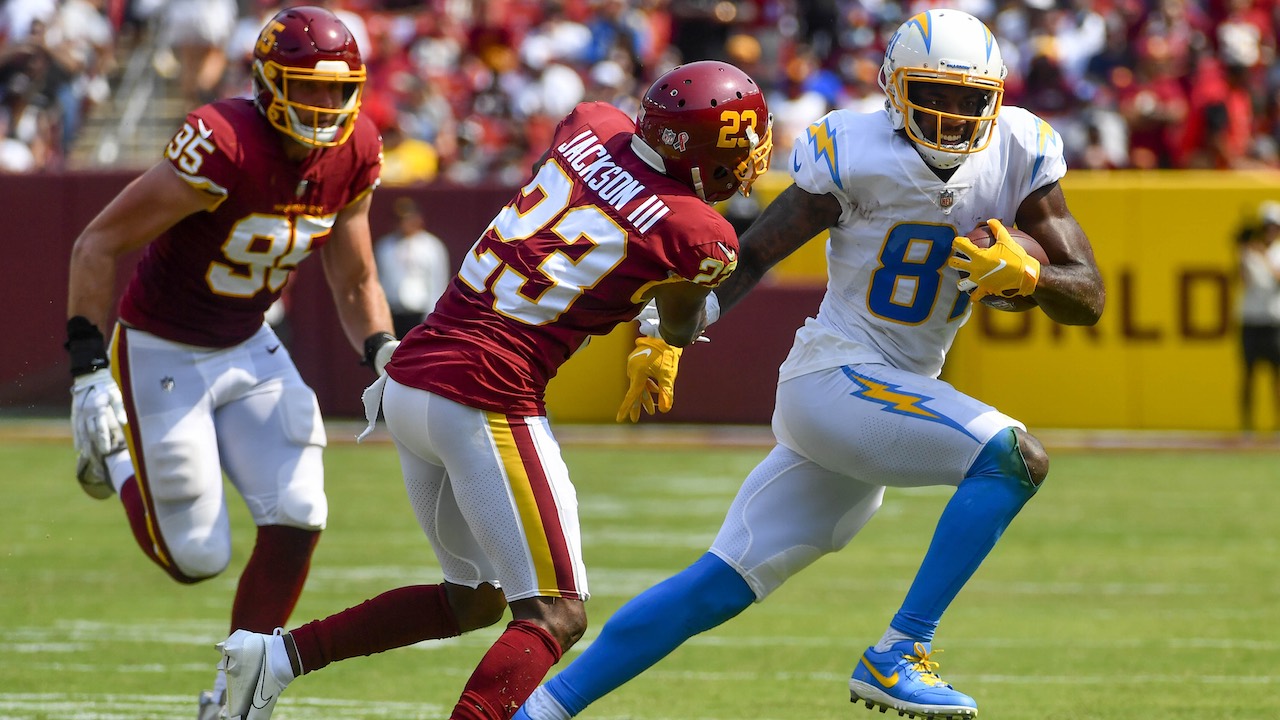 Here are the Week 2 Fantasy Football Wide Receivers to Start.

Points per reception (PPR) has become more of the norm. Some receivers have a nose for the end zone, others do not. The position can be subdivided into elite receivers who can do it all, high target/reception slot receivers, some can rush the ball and some who return kicks. Regardless of where your receivers get categorized, the bottom line is, can they beat their coverage? Here are a few that match up well.

Given the way that Week 1 played out for both of these teams, we expect Trevor Diggs to cover Keenan Allen in the same way that he was on Mike Evans last week. The rest of the Bucs’ offense lit up though when they did that and the Chargers have talent at every position. The Cowboys were also dealt a big blow when their best defensive lineman, Demarcus Lawrence got injured in practice and will miss significant time. So look for the Chargers to be aggressive when on offense.

Mike Williams was the clear No. 2 option for the Chargers with Jalen Guyton a distant third. He only had one fewer target (12) than Allen (13) and got the touchdown between the two of them. It’s been a long time coming but we’re starting to expect big things from Williams and see he has the opportunities to fulfill them.