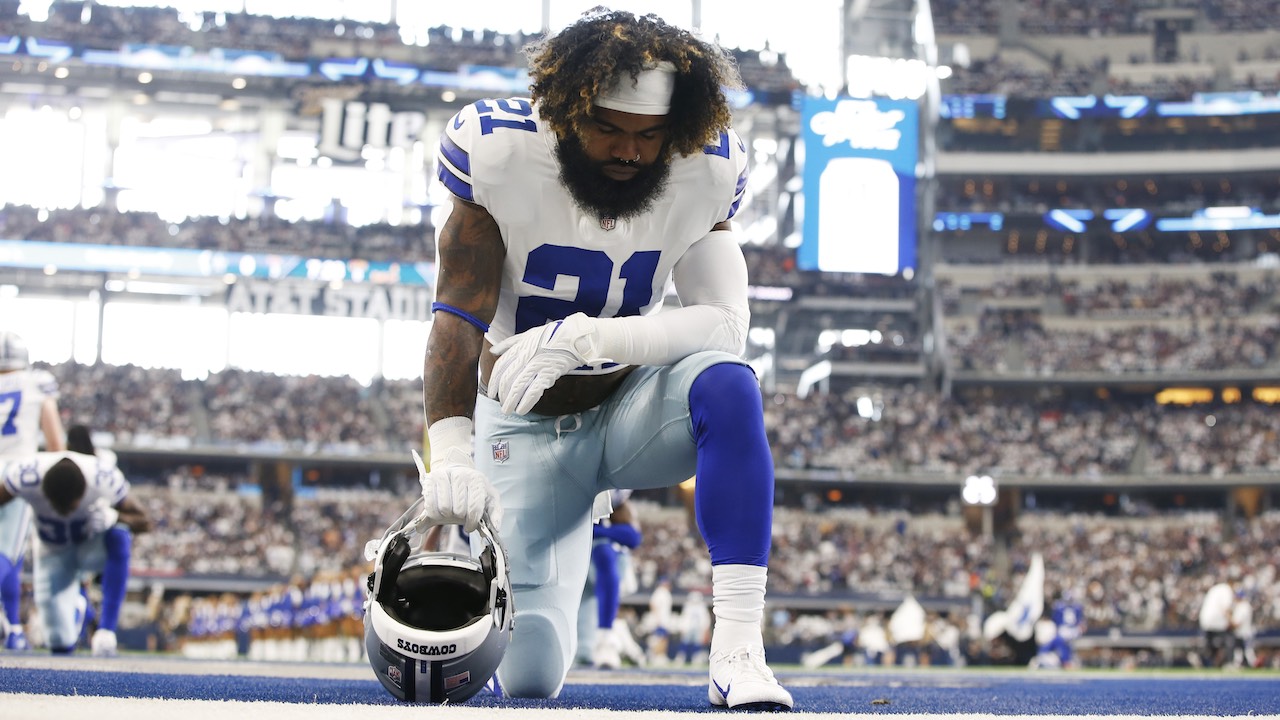 In Week 10, Matt Breida threw a wrench into the plans of Zack Moss and Devin Singletary owners by scoring two touchdowns against the Jets. Well, that was just to give Moss a breather, right? It was the Jets, so surely he wouldn’t be the lead back against the Colts in Week 11 right? Think again.

Breida led the Bills in Week 11 with five rushing attempts for 51 rushing yards and added a catch for 16 yards. No touchdowns but his 32 percent of the snaps is up from 14 percent in Week 10.

Meanwhile, after weeks of a near even split with Singletary, or securing the majority of the snaps, Moss has finished two of the last three weeks with less than 30 percent of the snaps. His concussion has a large part in that but Breida’s sudden presence is a major fly in the ointment moving forward. As for the Saints, they are not a favorable matchup for running backs, much in the same way the Colts were.

All aboard the roller coaster that’s owning Josh Jacobs. After outperforming some of his matchups in Weeks 5-7, Jacobs returned to RB2 status. Then he has played small in three matchups in Weeks 9-11 barely registering a flex play. His carries have been erratic, running as low in the single-digit range and maxing out in the mid-teens. He’s involved in the passing game but not for more than a handful of targets, of which he usually catches all of of them, for 20-30 additional yards. Until we see Jacobs back on a climb, we’re leaving him alone while he’s still in a state of drop.