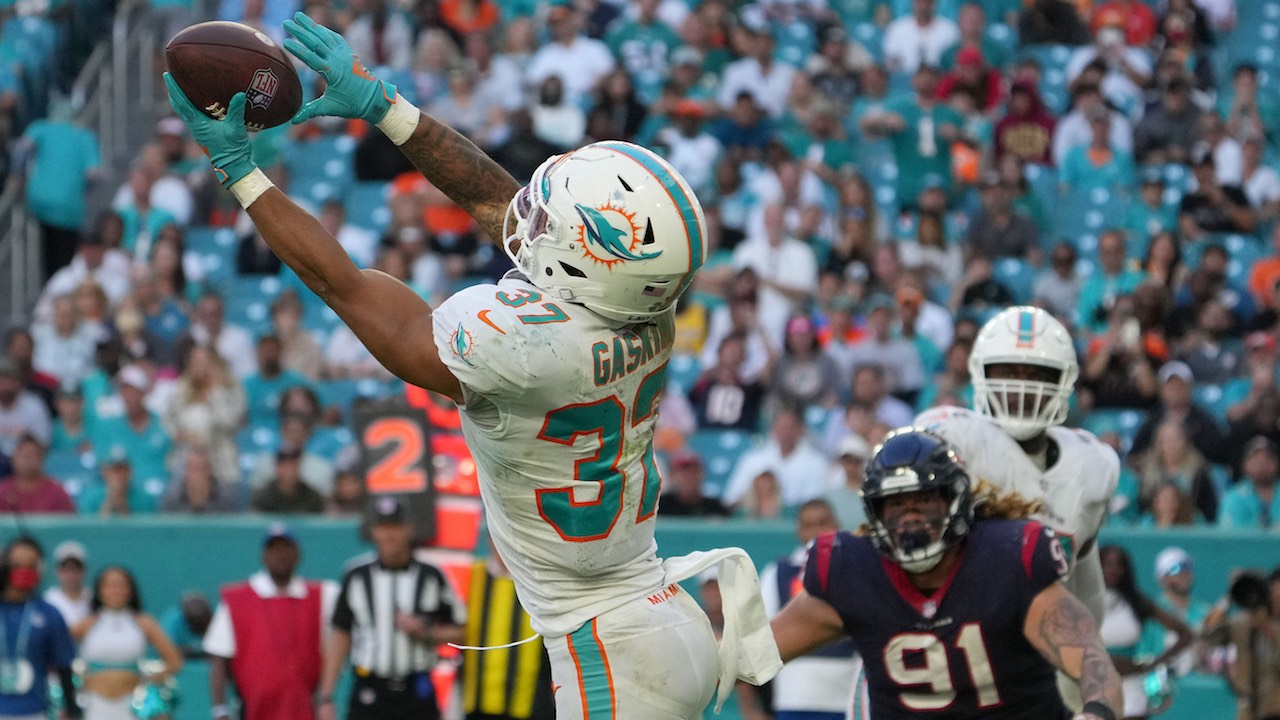 Like many of the other matchups listed in this article, Ingram has a sweet one against the Eagles who are much better defending the pass. They give up the 9th-most fantasy points and 9th-most rushing yards, to the running backs.

Meanwhile, Ingram has been recharged and rejuvenated to come back to New Orleans and escape the Houston Texans organization and fill in for Alvin Kamara who is out again. Last week, Ingram racked up 108 total yards with a score. It’s not easy to find a Saints player–besides Kamara–on offense who has a high floor. Don’t believe me? Just try to decide which of their receivers to start each week. Ingram could be that guy, if even for a couple of weeks. The way he’s running, catching and blocking makes him an easy start against an Eagles.

Jeff Wilson Jr., San Francisco 49ers at Jacksonville Jaguars
With Elijah Mitchell out with a finger injury, Wilson will get a spot start in a favorable matchup. We all know how much Kyle Shanahan likes to run the ball and feed his lead back, and there may be others in the mix, but there’s enough to warrant a stream for Week 11.

Darrel Williams, Kansas City Chiefs vs. Dallas Cowboys
Even with Clyde Edwards-Helaire returning, I’m not convinced that Williams is going anywhere yet. As the offense enters the red zone, we know what we’re getting with Williams at this point and he’s been reliable. 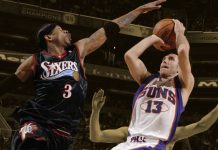 NBA Stars Who Set the Tone for Modern Fantasy Numbers