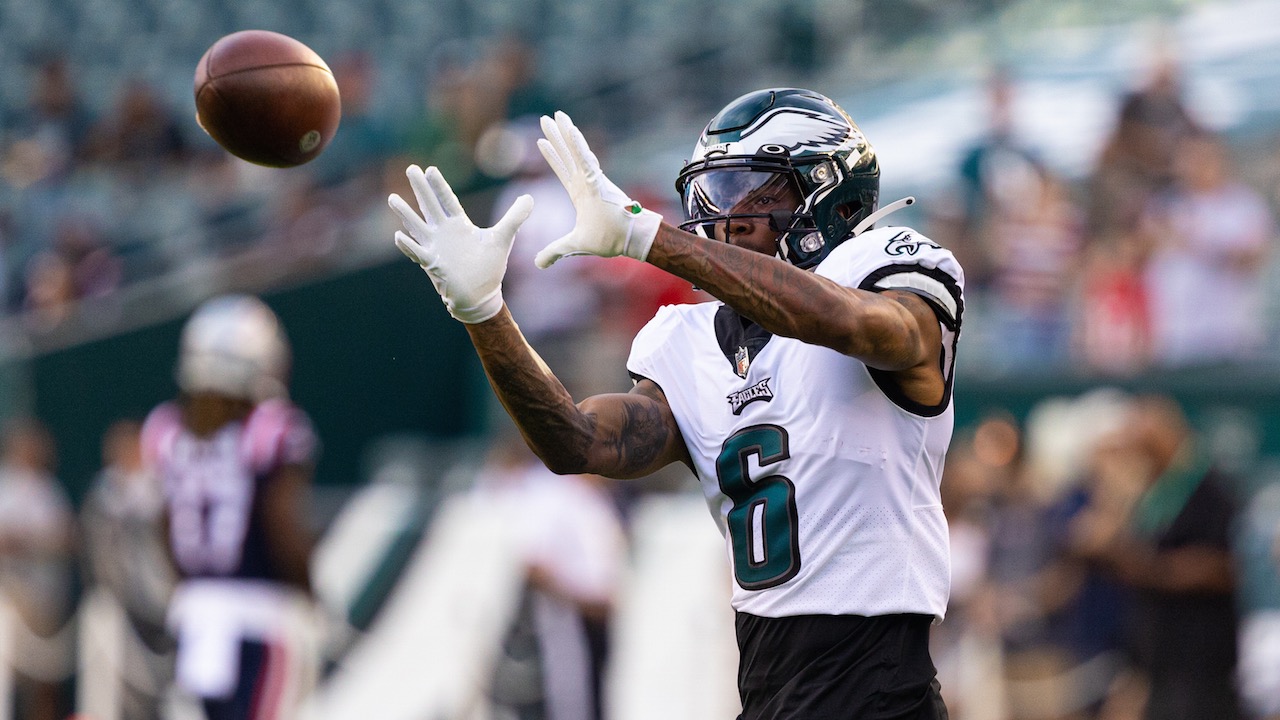 Here are the Week 1 Fantasy Football Wide Receivers to Start.

Points per reception (PPR) has become more of the norm. Some receivers have a nose for the end zone, others do not. The position can be subdivided into elite receivers who can do it all, high target/reception slot receivers, some can rush the ball and yes, there are some who return kicks too. Regardless of where your receivers get categorized, the bottom line is, the bottom line is, can they beat their coverage? Here are a few that match up well.

Given how widely owned Shenault is in Yahoo and ESPN leagues, many are expecting the second-year receiver to break out. These are the two guys that Trevor Lawrence is going to lean on to help him get through what could be a nightmare of a rookie season. The offensive line is not that good, but should Lawrence look down field and over the middle, these two receivers will have him covered. D.J. Clark could and should be in the mix, but by all accounts out of training camp,these are going to be Lawrence’s main targets.