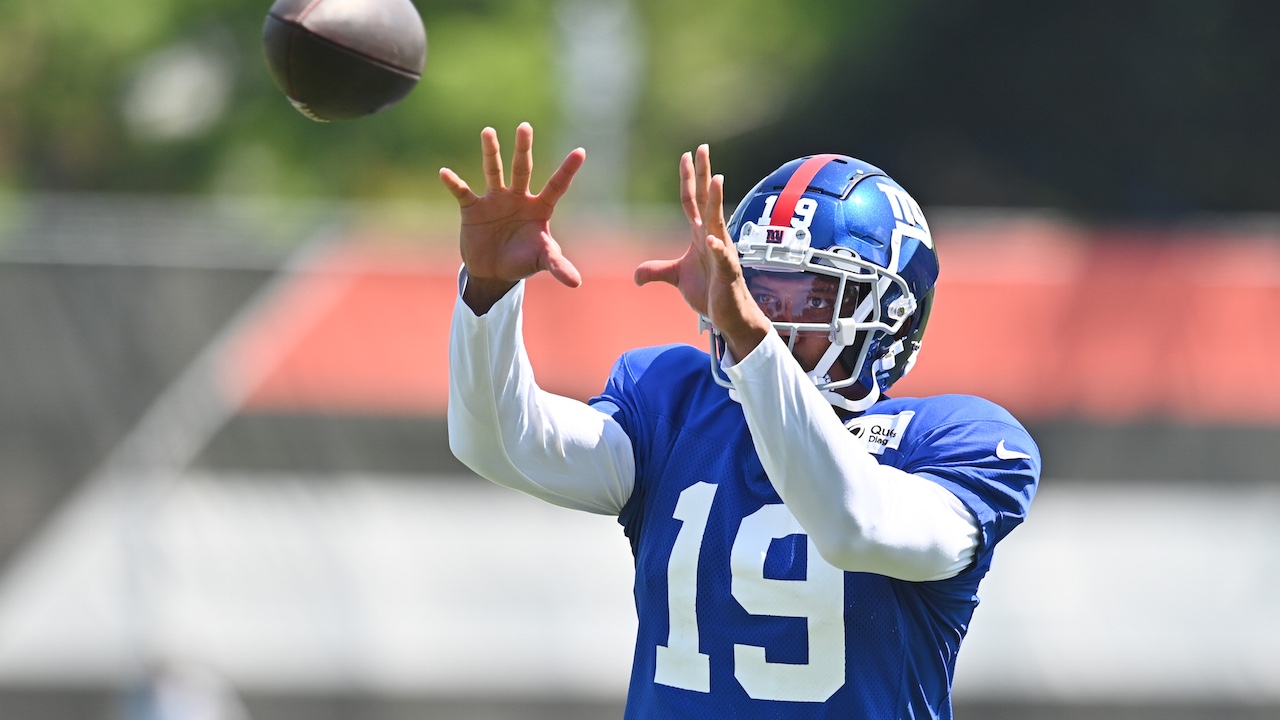 Here are the Week 1 Fantasy Football Wide Receivers to Sit.

Points per reception (PPR) has become more of the norm. Some receivers have a nose for the end zone, others do not. The position can be subdivided into elite receivers who can do it all, high target/reception slot receivers, some can rush the ball and yes, there are some who return kicks too. Regardless of where your receivers get categorized, the bottom line is, can they beat their coverage? If not, here are ones you’ll want to keep on your bench.

There’s no question about Golladay as a receiver. We’ve seen him produce over the years in Detroit with a first-rate quarterback and also with backups. But we are a little leery of the crowding he’s going to invite in Week 1.

The Broncos boosted the talent at cornerback over the offseason. Kyle Fuller, Ronald Darby and Patrick Surtain II join Michael Ojemudia and Bryce Callahan. Their safeties Justin Simmons and Kareem Jackson are among the best in the league, so it’s an area of strength against a Daniel Jones who has had his shares of ups and downs. Von Miller is also back from opting out, which gives Jones someone to fear on every down. Golladay’s owners will want to look for a more confident play.