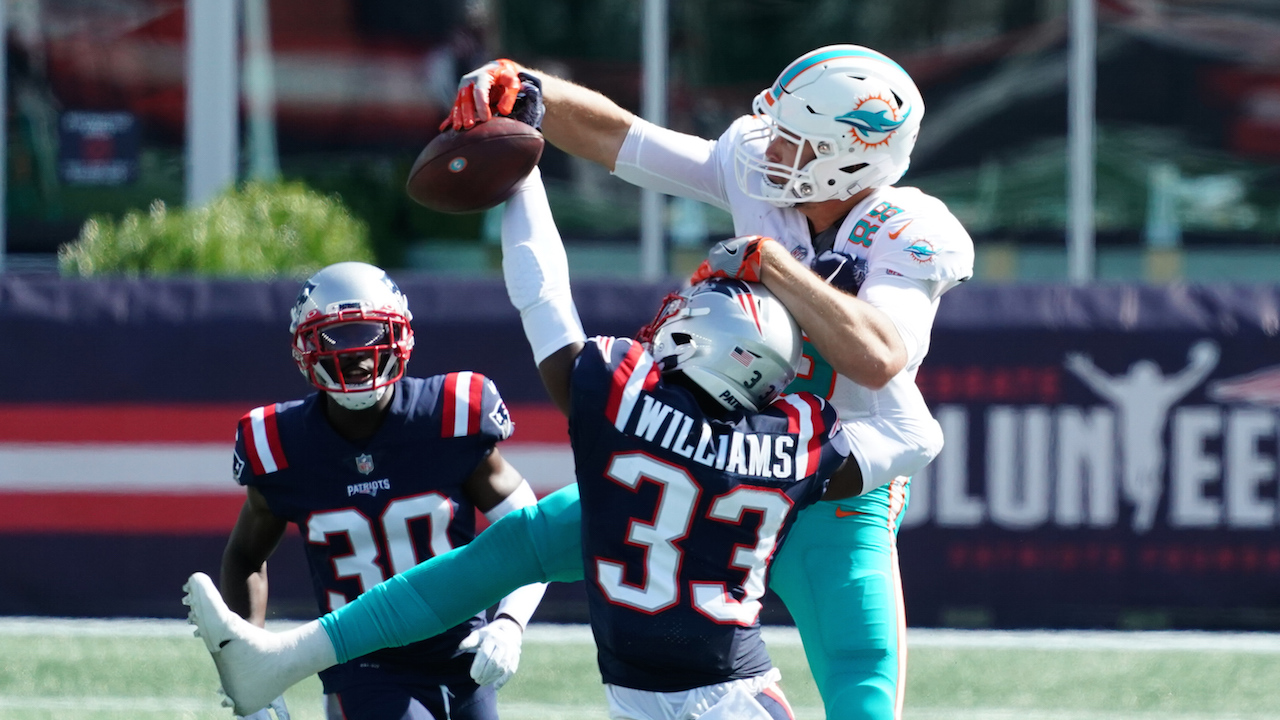 Here are the Week 1 Fantasy Football Tight Ends to Sit.

The rest of you, need to stream or hang tight with what you have and hope they have a bye week long enough away that you don’t have to think about who to stream next. It’s a brutal position but we’re going to let you know which ones need to be benched.

The Patriots are typically a bad matchup for opposing tight ends. They we’re tied for the least amount of touchdowns scored against (3), fifth-least amount of targets (100), and ninth-least in receptions (69). Their defense is improving in personnel this season due to free agency and players returning after they opted out. The Patriots can get tougher and while Gesicki is a tight end on the rise, we’re in a wait-and-see mode when it coms to the Dolphins offense.