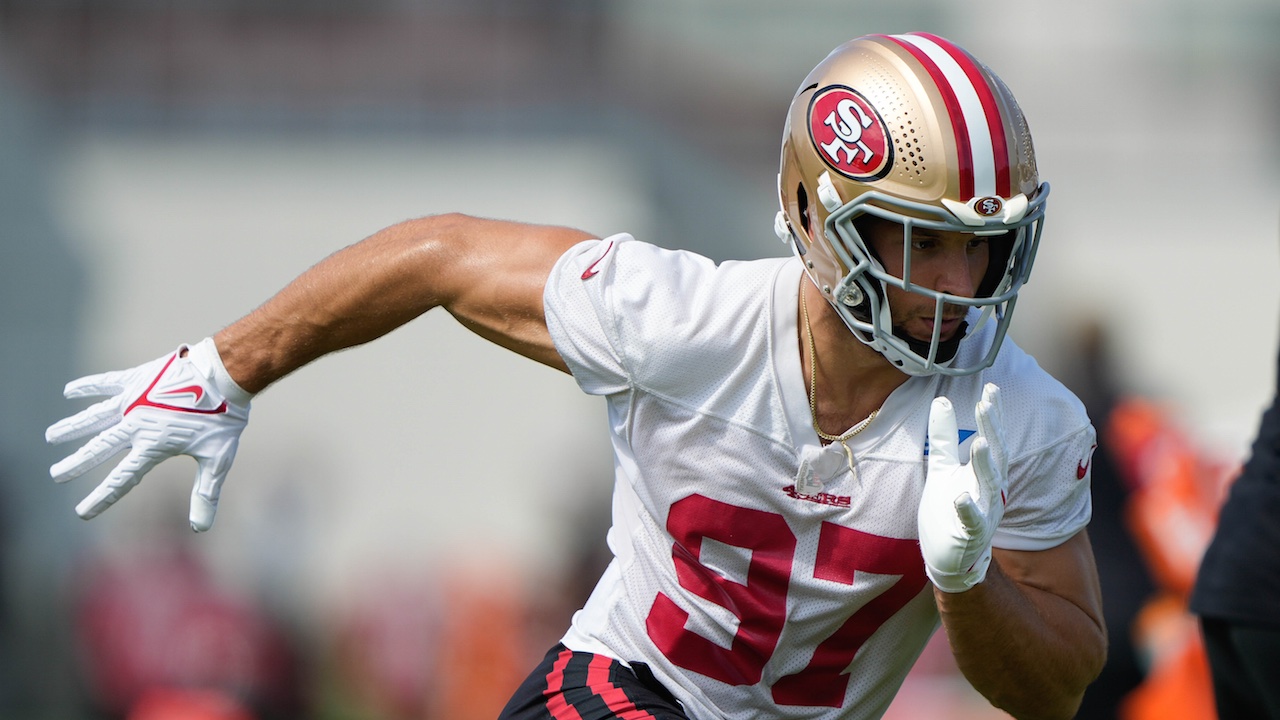 Here are the Week 1 Fantasy Football Team Defenses to Start.

We’ve circled the games where we see the chance for those opportunities for defenses are more likely, leading to a big splash in fantasy points, whether it be getting turnovers, hitting the quarterback, or controlling either the run, the pass, or the line, and establish the control of the pace of the game. That means stats like 3 and outs, 4th down stops, and yards allowed can impact your fantasy game.

The Rams lost some pieces from their 2020 team, especially in their secondary, but will they miss them facing the Bears? Allen Robinson is always tough to slow down as is putting linebackers on David Montgomery. After that the Bears become more manageable. Throw Andy Dalton under center and now you have opportunity knocking.

We’re looking for the Rams to force turnovers, and keep the Bears punting throughout the game. Matt Nagy’s offense is going to be highly scrutinized, especially with his decision to start Dalton over rookie Justin Fields. The preseason is over but seeing the Bears have so much trouble running a vanilla offense makes me worried for when they open the playbook. Aaron Donald’s eyes are looking for a feast in Week 1 and may the hungriest lineman win.