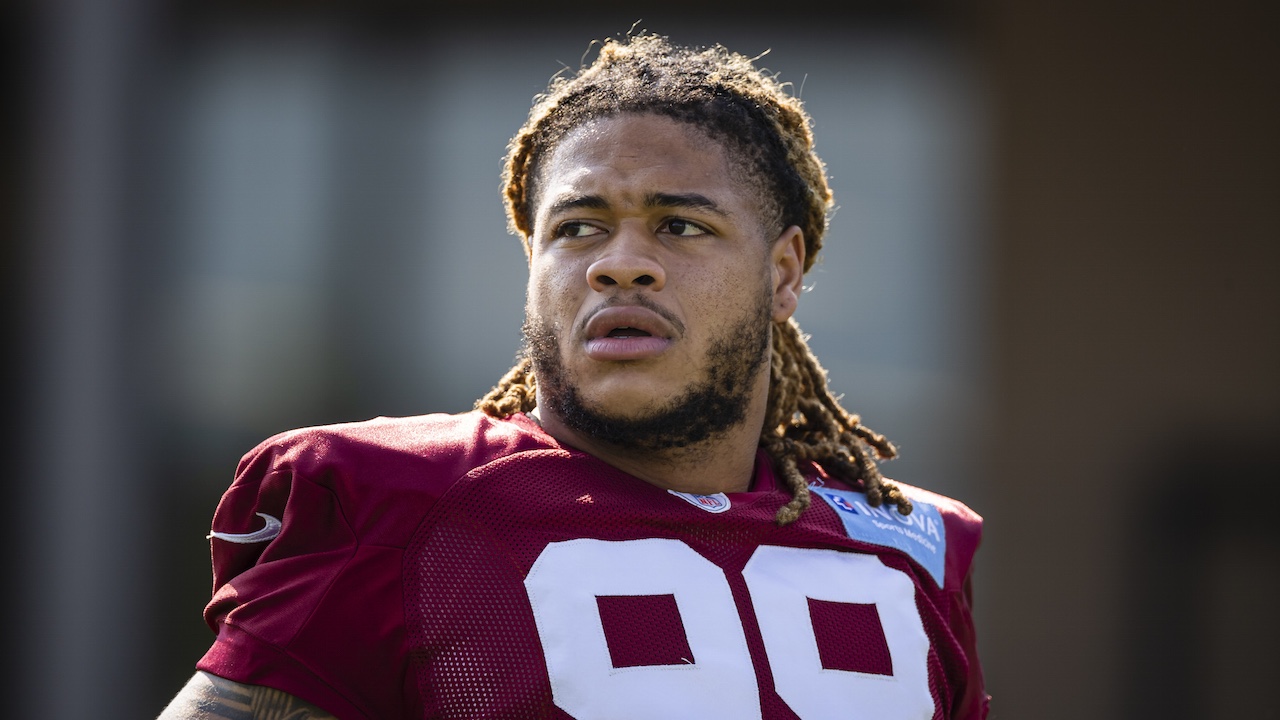 Here are the Week 1 Fantasy Football Team Defenses to Sit.

We’ve also circled the games where there is a lot of offense coming towards a team defense, maybe they’re facing a stout offensive line, a blazing offense, or they just suffered a few key injuries that will make a difference.

In 2020, The Bills failed to score at least 24 points in the regular season just three times. They all happened in Weeks 5-7 against the Titans, Chiefs and Jets. Josh Allen tore up the league in every other game and rarely had an off day. He failed to score multiple touchdowns only twice all season, one being that same game against the Jets. It just feels like the Bills are going to get off to a great start.

As for the Steelers, they did little to upgrade the defense because they were so cash-strapped but tried to bring back most of their team from last year. They’ll put up a fight because they’re the Steelers, and I know they’re rostered on a lot of teams out there, but it’s a risky roll of the dice for Week 1. 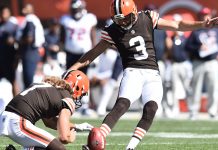