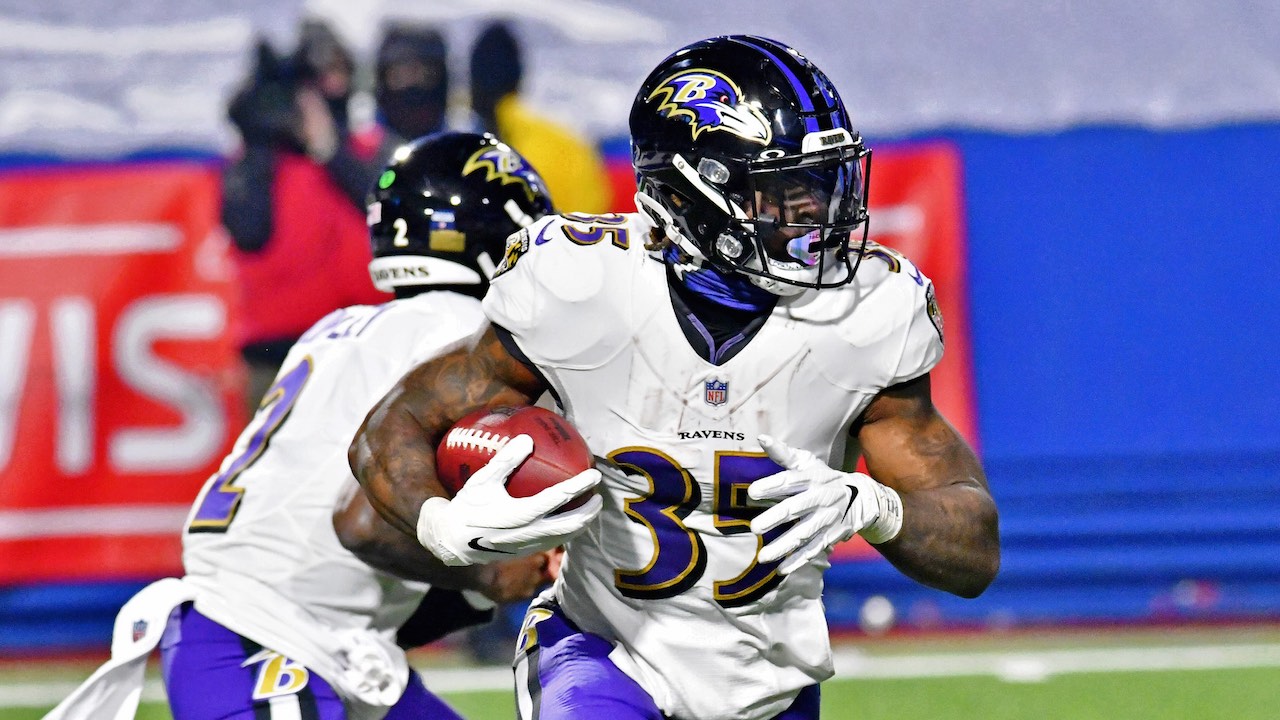 Here are the Week 1 Fantasy Football Running Backs to Start.

Running backs are the life force of every NFL offense, but whether you start them or leave them on the bench depends on how many touches they get, where they get those touches and how well they pick up the blitz. It’s the difference between an RB2 and a Flex, a PPR starter and a non-PPR grinder. Do you have a feature back or a specialist? Studs aside, here are the borderline backs we would start this week.

This is one of the few timeshares with a rookie, that’s going to start out close to a 50/50 split and know that San Francisco loves to run the ball. Mostert has a history of being prone to injury though and that’s why the Niners drafted Sermon. This is a sweet matchup where the Niners should be in control and going to the ground game often. Mostert will be the primary ball carrier and around the goal line, but if the game is in control, don’t be surprised if Sermon finishes out the game to save Mostert from being overworked. Mostert can be elevated to an RB2 but Sermon should be viewed as a flex for now.