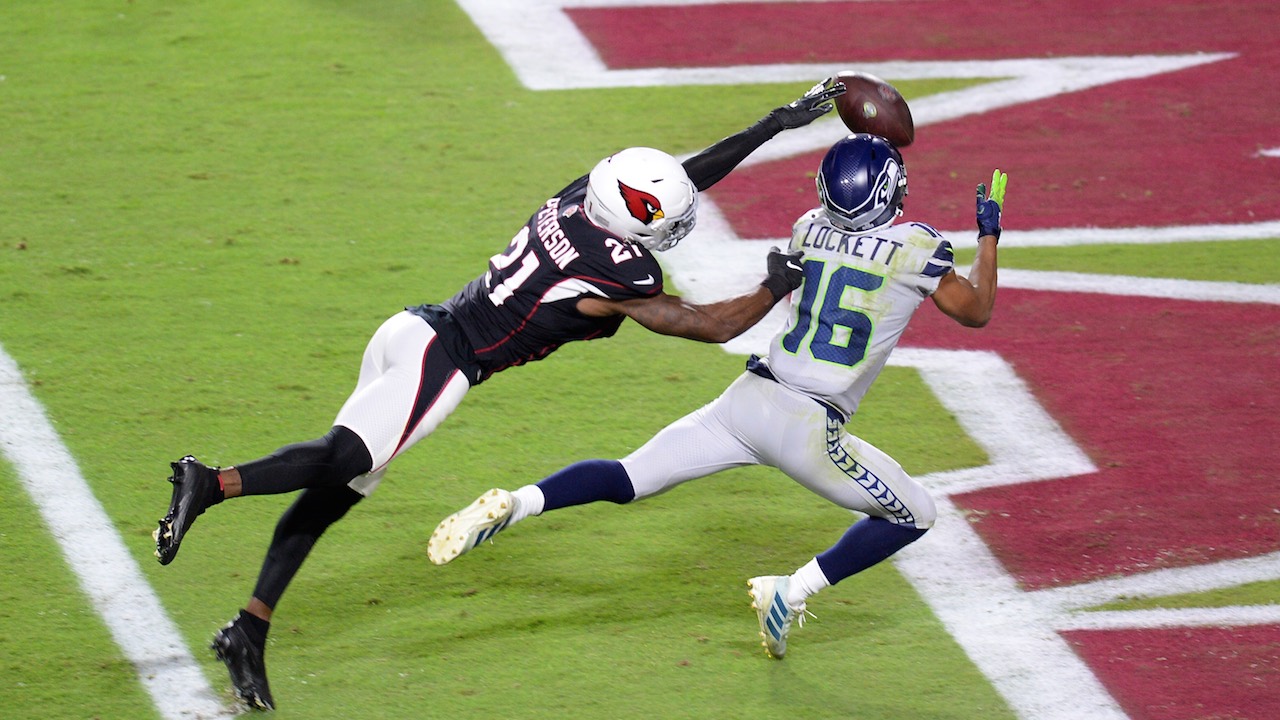 Week 7 of the 2020 NFL Season is in the books and looking back is important to help inform us of the games on the horizon. What happened should not be filed away but instead make note of the Week 7 Impressions, to point out what impressed us and what didn’t impress us in each game.

What Impressed: Neither offense looked good in this game. It’s indicative of how bad the division is, but a few individuals stood out–Boston Scott and Travis Fulgham for the Eagles and Wayne Gallman for the Giants. Fulgham has the look of a go-to receiver and now just needs to prepare for top coverage to roll in his direction. The time to move on from Alshon Jeffery and Desean Jackson is long overdue.

Boston Scott is no Miles Sanders but that was a helluva touchdown catch to ice the game. He finished with 92 total yards and 15 touches, why not use him alongside Sanders? As for Gallman, no one is expecting him to make you forget about Saquon Barkley but he looked better and grittier than Devonta Freeman.

What Didn’t Impress: Daniel Jones needs help. Many will be quick to point out Jones stumbling on his 80-yard run, but had he gotten some help from teammates he wouldn’t feel compelled to run as much as he did. Evan Engram made terrible drops and continues to find new ways to disappoint.

What Impressed: If we’re being honest, these are two bad teams with defenses that need holes plugged so I hesitate to be drawn to any one particular thing. The starters on both teams all played to how you’d expect with Julio Jones and Kenny Golladay leading the way in receiving, but lately, Todd Gurley is becoming a consistent performer again for the first time since his 2018 knee injury.

What Didn’t Impress: I would like to have seen the Lions run game work better. They ran the ball only 20 times with neither back getting that much but D’Andre Swift is contributing in the offense in other ways. T.J. Hockenson is however becoming a clutch-time favorite of Matthew Stafford.