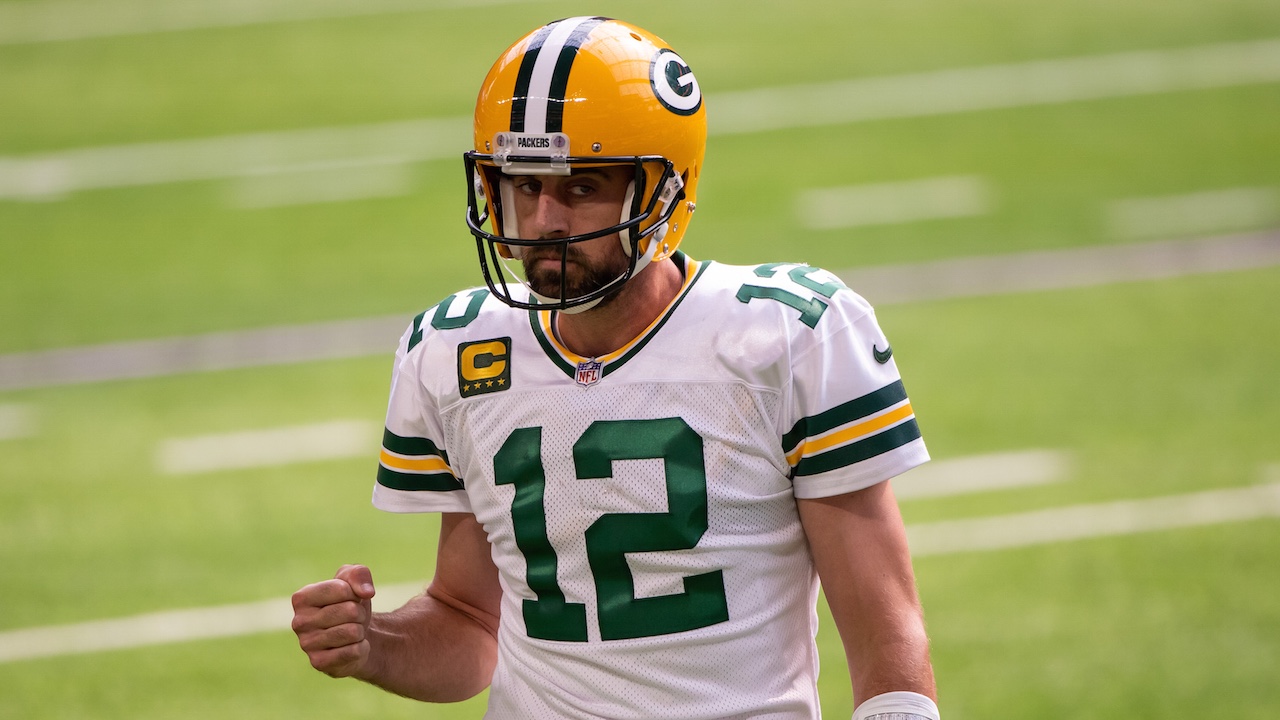 Week 1 of the 2020 NFL Season is nearly done and looking back we’ve finally got a little information to begin generating a picture of who each of the 32 teams appear to be and each player’s role. Remember, unless you’re playing daily, the fantasy football season is a marathon, and things change, but we’re going let you know what stood out in each game.

What Impressed: Clyde Edwards-Helare wasted no time to assert himself as the lead back and the real deal. Whether Damien Williams opted out or not, CEH is the best running back on the roster; he is a complete back with the ability to elude tacklers. Defenses were already puzzled in figuring a way to stop Patrick Mahomes, but knowing they have to find a way to stop Edwards-Helaire too, is going to keep the stress off the Super Bowl LIV MVP to continually come up with the right play, every play.

What Didn’t Impress: Houston’s offense without DeAndre Hopkins. David Johnson didn’t disappoint and more importantly, didn’t get hurt. Will Fuller too. But the Texans’ lack of the difference maker was apparent, the player who can change flip the script on one play. Yes, Deshaun Watson is still unreal, but if the Texans are looking to win the AFC South and beat the Chiefs in the playoffs, they need a receiver to have the nose for the end zone, someone who threatens score on every play. Brandon Cooks, Randall Cobb, Kenny Stills, and Darren Fells don’t fit that bill. Is that x-factor Johnson? We’ll see. For Bill O’Brien’s sake, he better be.