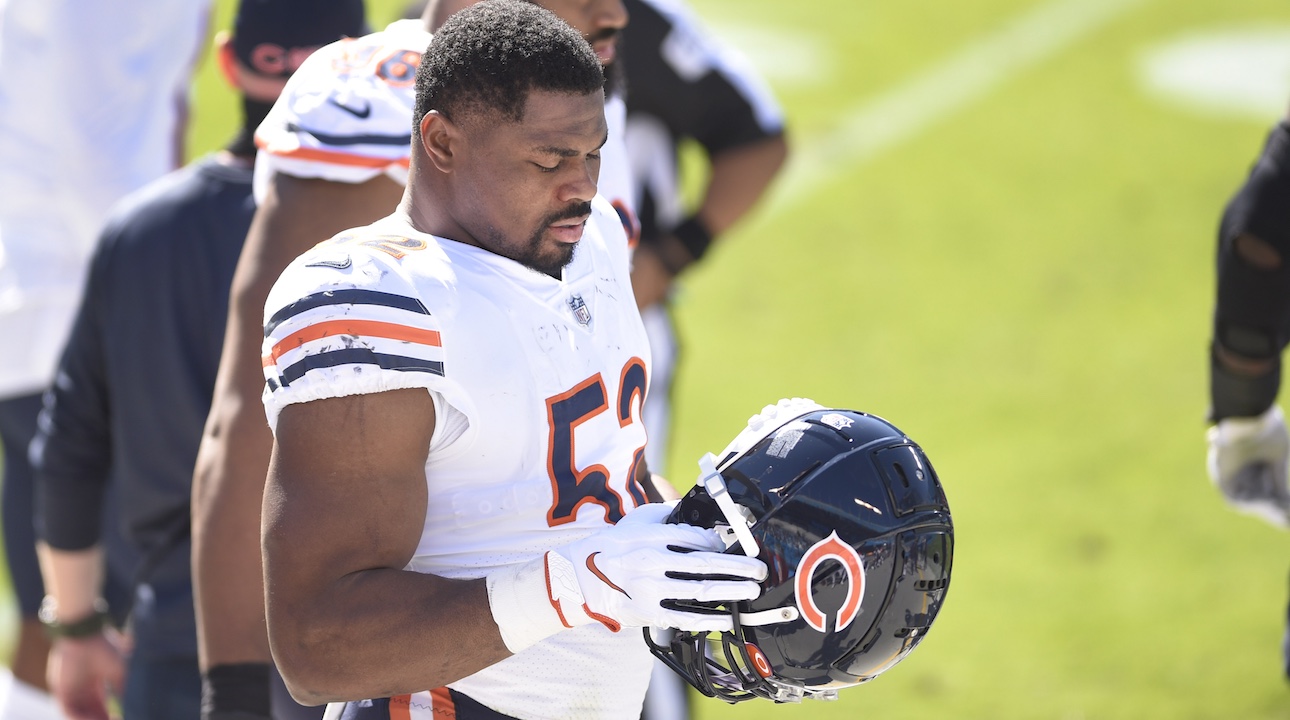 It’s Week 9 the 2020 NFL season and fantasy football is already testing players. The 2020 season is proving to be full of hard decisions in selecting the right waiver wire claims and knowing when to drop a player. But now players are needing navigate the COVID-19 situation as it disrupts games and schedules across the league.

Let’s see which ones do NOT pass the grade for Week 8.

The Bears have been reliable enough to keep them each week as they have been able to shut down certain aspects of opposing teams. They still are are the strength of the Bears, but they haven’t always performed at a high level for four quarters of a game. And the result is that they have just three top 10 finishes this season.

The Titans though have proved to be an efficient offense and are balanced. They may have laid an egg last week against the Bengals, but they’ve looked unstoppable in most games. Even against the undefeated Steelers, they looked poised to win that game because of the balance in their offense. We like the Titans to re-center themselves after last week.