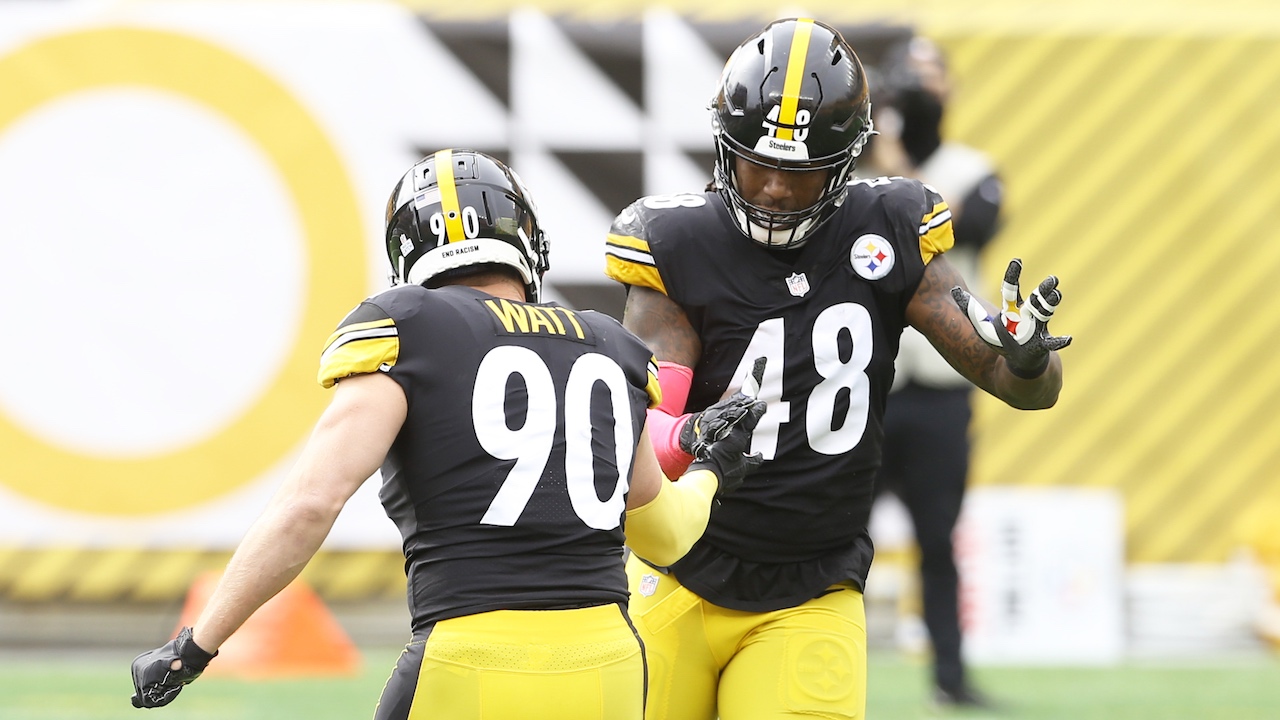 It’s Week 7 the 2020 NFL season and fantasy football is already testing players. The 2020 season is proving to be full of hard decisions in selecting the right waiver wire claims and knowing when to drop a player. But now players are needing navigate the COVID-19 situation as it disrupts games and schedules across the league.

As a reminder to those streaming different defenses each week, look to which team defenses have a tendency to score the points that can’t be taken away by the other team scoring. That means sacks, turnovers, touchdowns, three-and-outs and fourth-down stops.

Let’s see which ones do NOT pass the grade for Week 7.

Look, finding a good reliable team defense is no easy task and for those who drafted the Steelers defense is sitting pretty as they’ve finished four of their first five games with top 10 defensive performances. The lowest points they’ve scored is 7.0 fantasy points and their best was their shellacking of the Browns in Week 6. It’s safe to say that they’re the #1 overall team defense through Week 6. But that doesn’t necessarily make them the #1 defense in Week 7. The strength of their opponents has been weak so far. Now, it is difficult to find a defense out there that you can cement for 16 weeks of the season, the Steelers included.

This is one of those few weeks that owners of the Steelers team defense will want to strongly consider benching the 2020 version of the Steel Curtain. The Titans are averaging 32.8 points per game and Ryan Tannehill is playing near-flawless football with just two picks. He’s been sacked six times and they’ve lost just one fumble. They also have a running back that can dish out punishing blows back at this defense. The Steelers defense should be preparing for a dogfight.