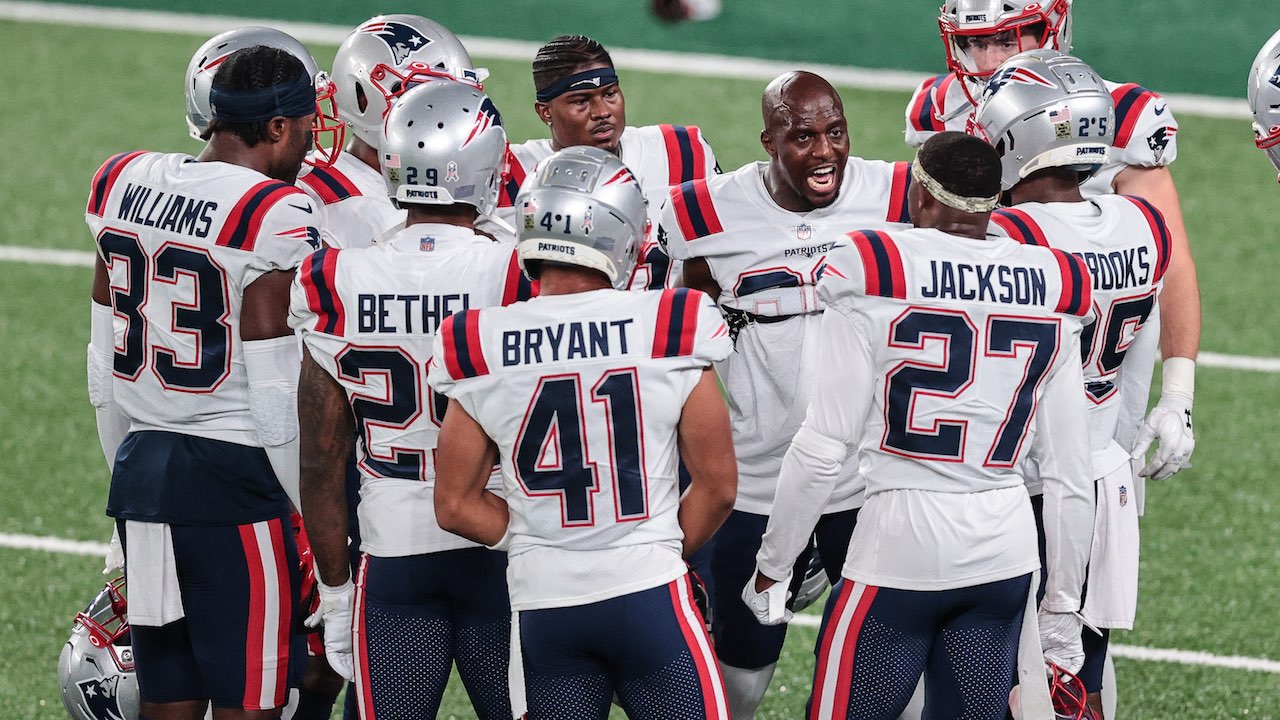 It’s Week 11 the 2020 NFL season and fantasy football is already testing players. The 2020 season is proving to be full of hard decisions in selecting the right waiver wire claims and knowing when to drop a player. But now players are needing navigate the COVID-19 situation as it disrupts games and schedules across the league.

Let’s see which ones do NOT pass the grade for Week 11.

Finding a good team defense that delivers is not an easy task. Most team defenses don’t have enough to consistently score points that win you fantasy games. So while New England has players the numbers show that they haven’t lived up to the name the year. After three top 10 finishes through Week 6, the Patriots have not been able to get higher than DST16 in their last four games, averaging under 5.0 fantasy points in that stretch.

Meanwhile, the Texans have not allowed an opposing defense score over 6.0 points in six straight games. Even last week, when they were held to seven points, the Browns could only add two sacks. The Texans have been playing clean football, with just two fumbles as their only turnovers in the last four straight games combined. And it appears they’re catching the Patriots at the right time.