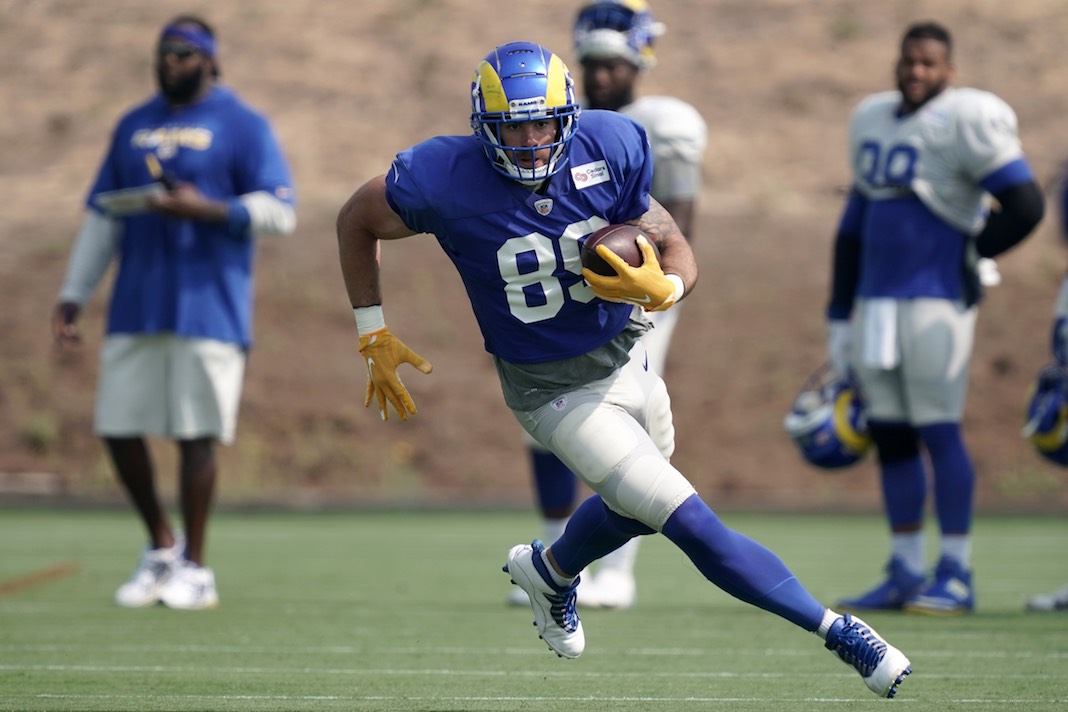 In this article, we are looking at Tight Ends, which are one of those positions that are dominated by a few haves in a field full of have nots. That said, this season looks promising for younger tight ends as we’ve seen a growing trend of faith in players like Noah Fant, Chris Herndon, T.J. Hockenson and Jonnu Smith. Let’s how many tight ends are worth starting in Week 1.

Tyler Higbee, Los Angeles Rams vs. Dallas Cowboys
Few tight ends ended the 2019 with such explosive ability than Higbee. He had five straight games with at least 84 yards receiving, and within that stretch four straight 100-yard games. It only took Gerald Everett going down with an injury to tap this potential. There’s no reason for the Rams to split targets between Higbee and Everett again although Sean McVay will likely try to incorporate both into the offensive game plan. With the Rams in need of more pass catchers, Higbee should get targeted frequently and hopefully in the red zone.

Right now he has PPR appeal but given this season will be a clean slate for many Rams players, Higbee could assert himself more in the red zone. As for the matchup, the Cowboys were the only team to give up over 100 receptions and just one of three teams to surrender over 1,000 yards receiving to the position.