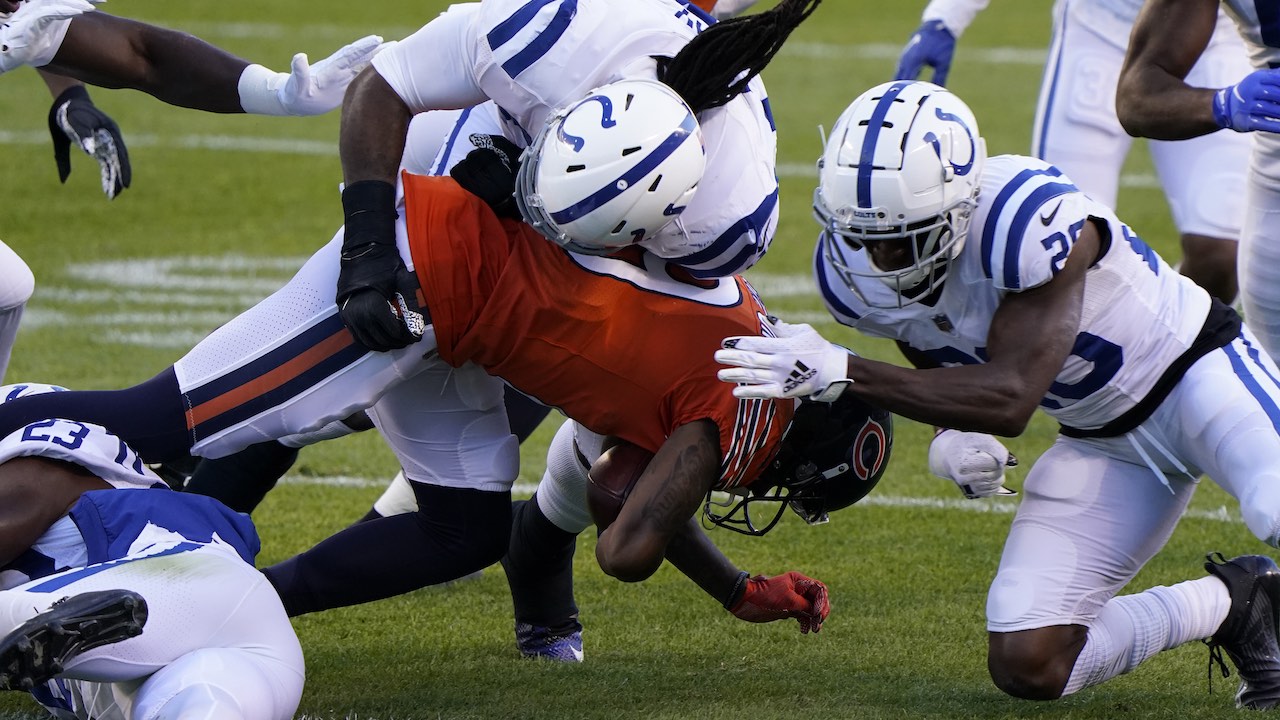 It’s time to make the most crucial decision of them all–setting your lineups! Let’s about the Team Defenses!

From daily games to season-long leagues, people want to know which defenses are worth streaming. Good team defense plays rely on teams getting turnovers, sacks and some kind of scoring whether it’s on special teams or at the end of said turnover. Most are scoring under 10 points, and that goes for the so-called “elite” squads. The “points allowed” measurable is such a difficult category to cash in on because most teams should score at least 20 points per game. It’s extremely difficult to hold teams to less than 10 points, and even rarer to shut them out.

So if I have a consistent strategy to share, it’s to look for defensive line vs. offensive line matchups (for sacks), look for opposing quarterbacks and running backs who are careless with the ball (turnovers), and yes even which team defenses have good special teams players (for return touchdowns). More sophisticated leagues that utilize options such as 3 and outs, 4th down stops and yards allowed give you more to consider. Let’s see which ones pass the grade for Week 17.

The Falcons used to be a team you dreaded to have your team defense face. They could score points. But since their Week 10 bye, the Falcons have scored over 20 points twice. Now it’s true, one of those two games was against the Bucs, but when you look at the trends, sacks against the Matt Ryan are up. The turnovers are coming in bunches. Everything that could be overlooked as long as the Falcons scored over 30 points. But now that they’ve scoring below 18 points in four out of their last six games, that’s allowing opposing defenses to walk away scoring near 10 points.

The Bucs don’t gain a great deal by winning this game but for a team that hasn’t been consistent at all this season, a resounding victory would do wonders for establishing and develop a winning trend heading in for Tom Brady and the Bucs’ defense.