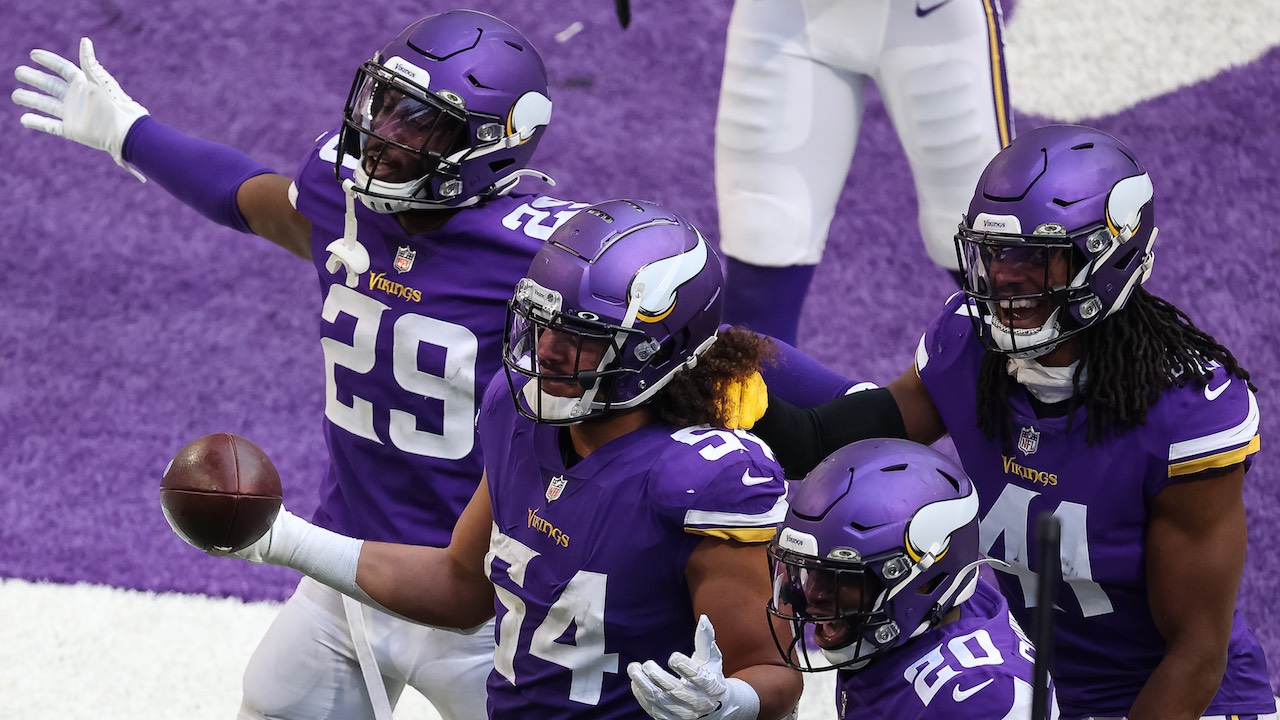 It’s Week 11 the 2020 NFL season and fantasy football is already testing players. The 2020 season is proving to be full of hard decisions in selecting the right waiver wire claims and knowing when to drop a player. But now players are needing navigate the COVID-19 situation as it disrupts games and schedules across the league.

Let’s see which ones pass the grade for Week 11.

The most popular DST add/drop this week has been adding the Chargers. People just love to make the Jets their punching bag, although that didn’t work out so well for the Patriots in Week 9, as Joe Flacco lit a fire under the Jets’ offense for once.

The tough part about going with the Chargers is knowing how many double-digit leads they’ve blown this season. They’ve allowed the opposing team to score at least 29 points six straight games. To be fair, four of those six teams are positioning themselves for a playoff berth. Still, it’s the Jets and take out that Week 9 defeat to the Pats, and they have failed to score more than 12 points two other times. That’s where opposing defenses feast on them. If the Chargers can get pressure on Flacco, and force some turnovers, things happen.