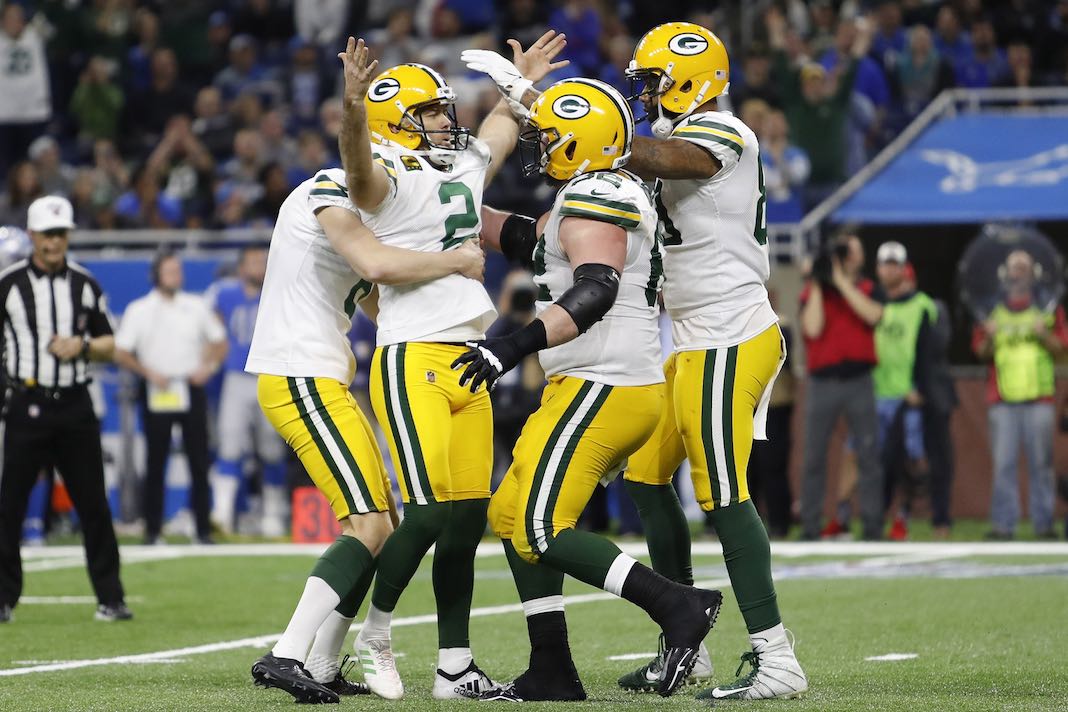 In this article, we are looking at kickers, which are going to be tricky to evaluate in the early weeks. Outside of the recognizable and reliable legs over multiple seasons, we know many owners will be streaming this position. Plenty kickers changed uniforms in the off-season, many didn’t make the last cut before Week 1 but we’ll continue to look at the matchups that owners can exploit.

Mason Crosby, Green Bay Packers at Minnesota Vikings
This matchup recognizes Aaron Rodgers’ ability to move his offense down the field and the Vikings’ defense which can be good enough to keep an opposition out of the end zone, but doesn’t have the personnel to force three-and-outs. Eight different kickers reached double-digit points against the Vikings, including Crosby.

Crosby is 36 years old but is coming off one of his best seasons. His 91.7% FG accuracy was the best of his career, missing just two field goals and just one extra point. Since the Packers are more balanced these days, they can sustain offensive drives, but since they only have two playmakers, some of those drives fall short, which is why we like Crosby as a solid fantasy play.