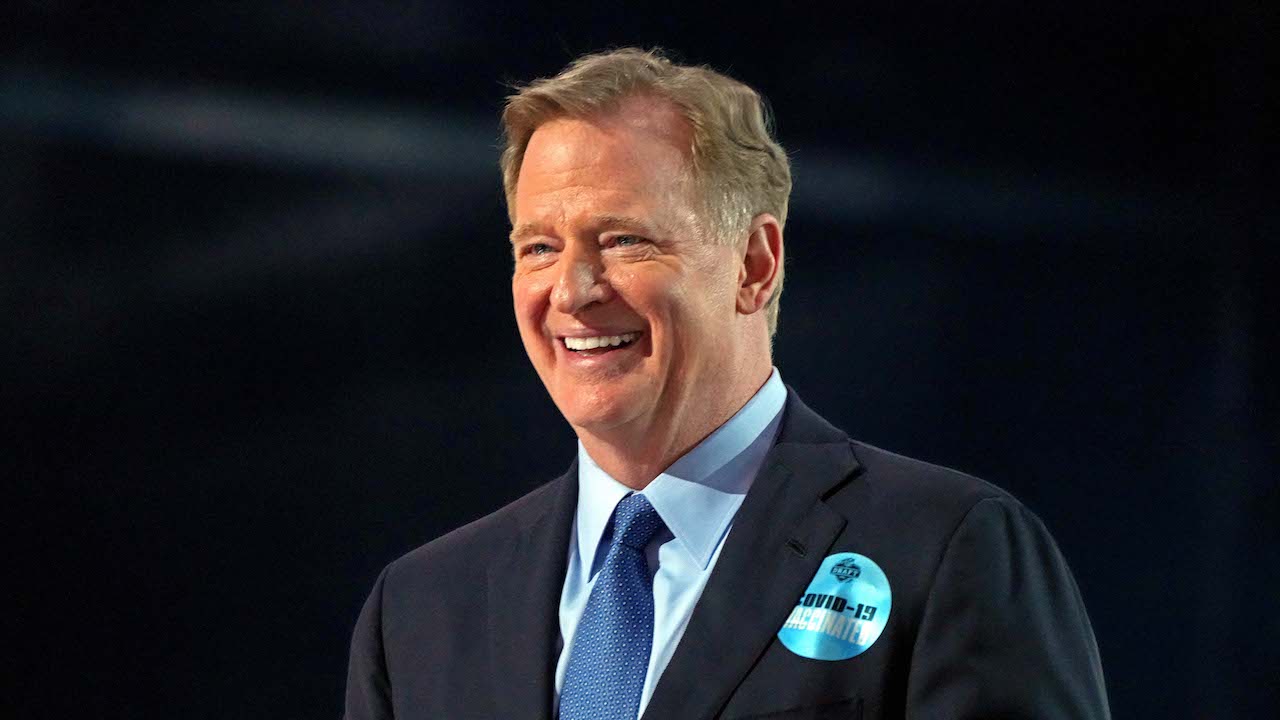 In a rare aggressive move for the Chicago Bears, former Ohio State quarterback Justin Fields dropped just enough to get within the range to trade up with the New York Giants. Already sitting with Andy Dalton as their QB1 prior to the draft, the opportunity to get one of the coveted top quarterbacks of the draft without trading away too much has to be consider a win for the Bears draft war room.

Fields has scored 79 total touchdowns since 2019 and finally gives the Bears some excitement at the quarterback position. The question will be if Fields can shake the stigma of Ohio State quarterbacks making the transition to the NFL.

Dalton was seen as nothing more than a bridge quarterback and with the selection of Fields, it makes it more apparent that the veteran QB could be looking over his shoulder after all. Still, whomever is the quarterback of the Bears, it’s a low level fantasy outlook for the winner.

The Bears have David Montgomery in the backfield and bring back Allen Robinson as their top receiver. They are high on Darnell Mooney and Cole Kmet, but they need another receiver to add more excitement to the offense.

The offensive pieces are there for Fields, provided he beats Dalton out at some point of the season, but until it translates to wins, the entire front office and coaching staff of the Bears are on the hot seat.