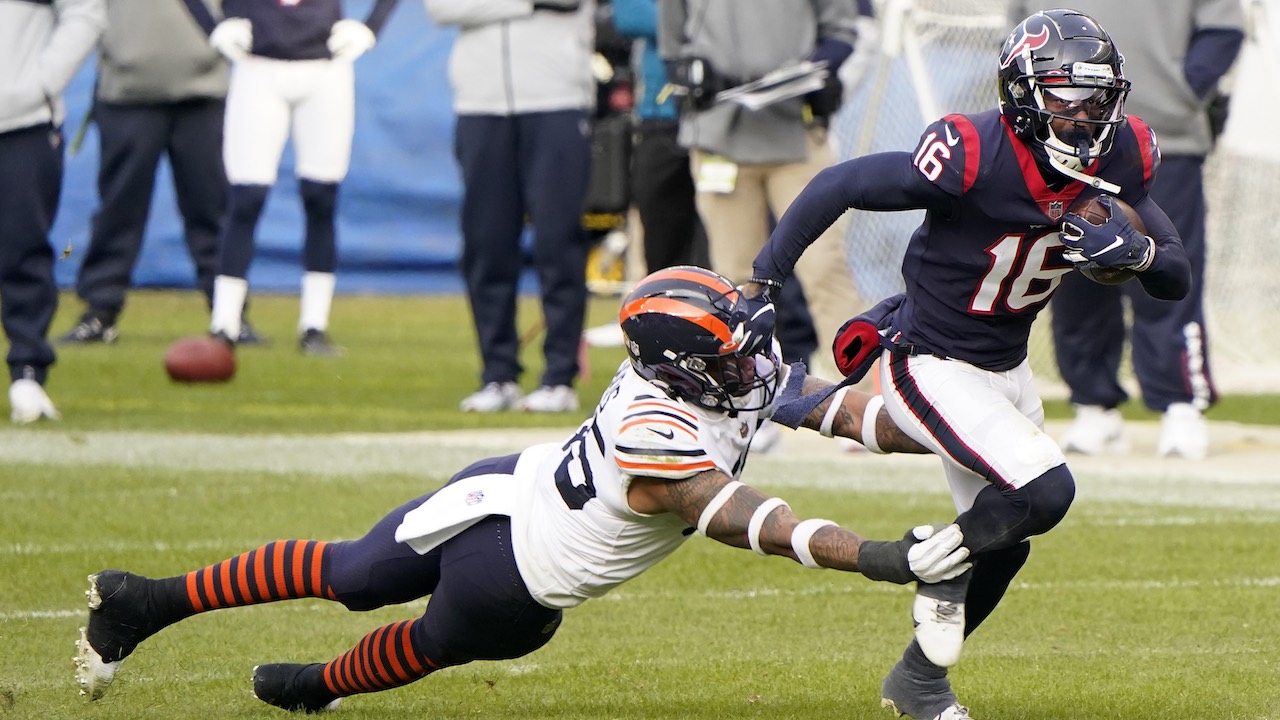 It’s Week 16 the 2020 NFL season and fantasy football and it’s playoff time and for many, the Super Bowl! The 2020 season is full of difficult decisions in selecting the right waiver wire claims and knowing when to drop a player. By now most players are accustomed to navigating the COVID-19 situation as it disrupts games and schedules across the league. Again, this week it’s for all the marbles, win or go home.

It’s time to make the most crucial decision of them all–setting your lineups! Let’s about the Wide Receivers!

With the increasing popularity of PPR leagues, the receivers, whether they’re big play receivers or slot receivers racking up the receptions, many successful teams depend on as many as three or four receivers. Which ones will score fantasy points, which ones won’t? We’ll clear up some of those options for you. Right now, let’s see which ones pass the grade for Week 16.

It’s been slim pickings for Higgins since Joe Burrow was lost for the season but Higgins hasn’t seen his targets drop despite all the shifting at quarterback. Higgins hasn’t scored though since Week 12, but the Texans are notoriously bad. In the last three games, they’ve allowed a receiver tor each 20 fantasy points. Given the quarterbacks being Ryan Findley, we wouldn’t go overboard with expectations for Higgins, but he’s worth the flex start.