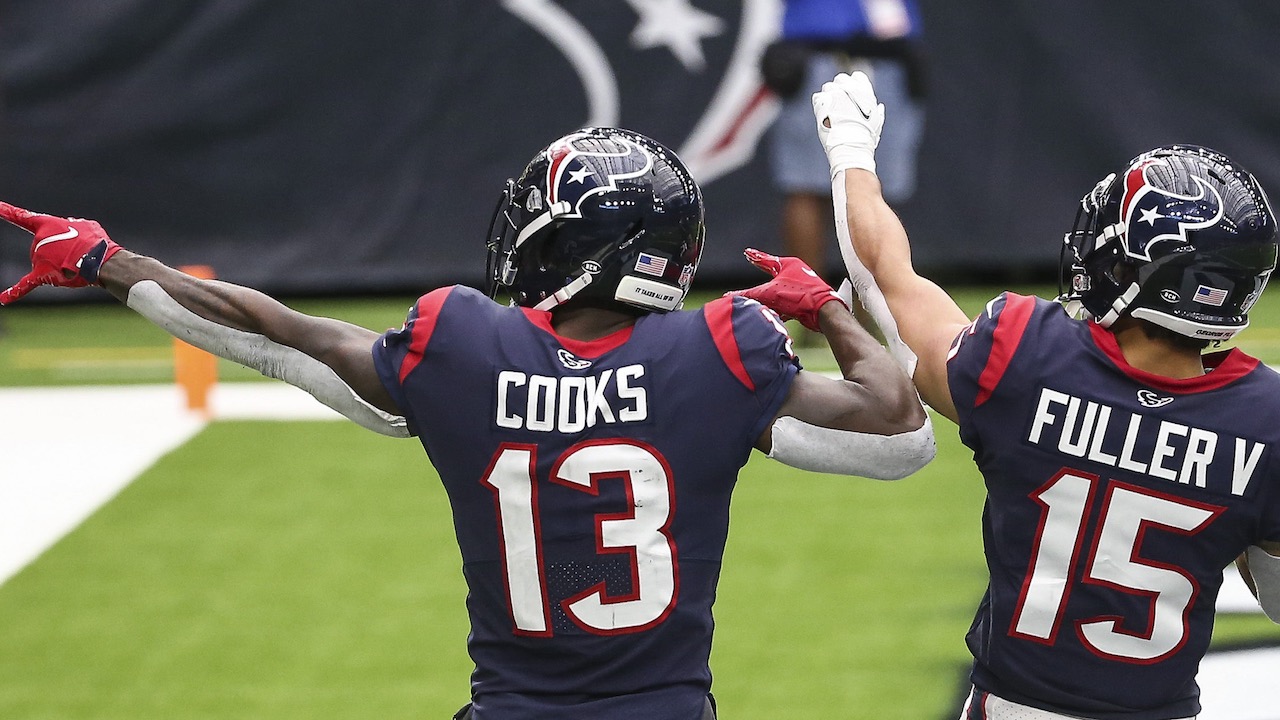 It’s Week 10 the 2020 NFL season and fantasy football is already testing players. The 2020 season is proving to be full of hard decisions in selecting the right waiver wire claims and knowing when to drop a player. But now players are needing navigate the COVID-19 situation as it disrupts games and schedules across the league.

It’s time to make the most crucial decision of them all–setting your lineups! Let’s about the Wide Receivers.

With the increasing popularity of PPR leagues, the receivers, whether they’re big play receivers or slot receivers racking up the receptions, many successful teams depend on as many as three or four receivers. Which ones will score fantasy points, which ones won’t? We’ll clear up some of those options for you. Right now, let’s see which ones pass the grade for Week 10.

Fulgham’s production shouldn’t dip too much with Alshon Jeffery back. It’s hard to quantify how much Jeffery will factor in. You can bet that Carson Wentz will look for him in the red zone but besides that, hard to tell. What we do know is how much Fulgham has contributed to the Eagles’ offense in recent weeks. It will be exciting for Jeffery to be on the field along with tight end Dallas Goedert because that will pull away the extra coverage that Fulgham sees at times. With everyone nearly back at full strength, Fulgham’s numbers should grow.